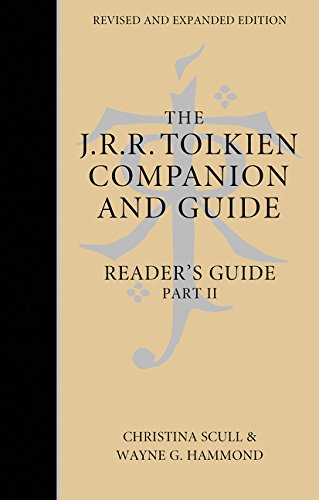 The Oxford Book of Greek Verse in Translation [1938]

Tolkienbooks.net lists the work under "Other Credits", saying that "Tolkien helped with 'Introduction Part II - Greek Poetry in Translation'.", and gives 1944 as the publication year.

Amazon.co.uk also has 1938 as the publication year, saying it was the 2nd edition.

The Oxford Book of Greek Verse in Translation is not included in the section "Published Writings by JRRT" in the JRRT Companion and Guide (I'm eagerly awaiting the promised new edition of the JRRT: A Descriptive Bibliography!). Can anyone point me to a published source which includes a description of this book in relation Tolkien's alleged contribution?

Was there an edition of this book published before 1938 (the 1st edition?), and did Tolkien not contribute to this edition?

That suggests (as Beren says) that 1944 would be at least a 5th printing.
Share

The first printing of 1938 gives no indication of a previous edition in the bibiliography, so I would presume that some sellers list the second printing as a second edition.

Amazon is not entirely reliable as a source for publication dates of old books. There is a copy on there published in 1000!
Share

By the way... now that you are around... congrats on the site being back online and the tons of info! No collector ever wishes to live without it again. I hope one day you get some kind of reward for all the hard work. As for now I can only thank you and give you my deepest respect!
Share