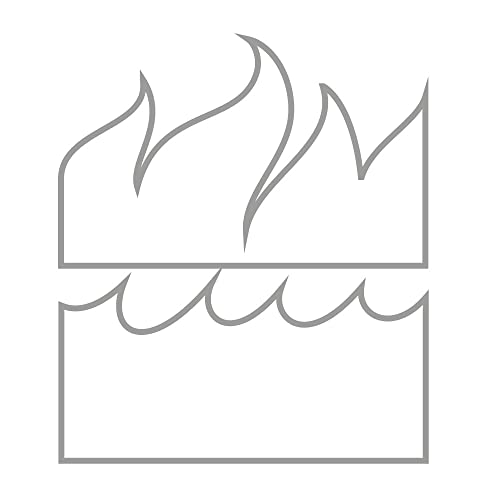 510692
Trotter replied
39 minutes ago
Do you have any Ballantine/DelRey edition of The Hobbit? Take this survey.

165
Urulókë posted
Yesterday
The Wonders of...


2013/6/19 18:05:49 (GMT) Greenwich Mean Time, London, Dublin, Lisbon, Casablanca, Monrovia
"TWO LETTERS TO MISSES E. JONES AND J. TAYLOR (sic this is the same person), COMPRISING:
Estimate: 2,000 - 3,000 GBP
i) Autograph letter signed ("J.R.R. Tolkien") apologising for his lack of reply and describing himself as "a much harassed man", he notes that since publication of The Lord of the Rings "it was discovered how I had wasted my time for the last many years", stating his "intention of publishing the legends of the Beginning and the First and Second Age", that "co-ordinating the large mass of written material" will be "a lot of work" and that "with luck (which has not notably attended me since 1956) they may appear in 1960", 2 pages, small 4to, embossed headed stationery, 20 October 1958, autograph envelope; ii) Printed and typed letter signed by Tolkien’s secretary, Elizabeth Lumsden, with a printed statement about The Lord of the Rings and a typed paragraph stating that he is "working now on a new book which I hope will tell you some of the things you would like to know", 1 page, small 8vo, January 1960, typed envelope; both 76 Sandfield Road, Oxford (2)"

I appreciate that the 2nd second letter to Elizabeth Jones, is a Secretary letter which is clearly indicated by the p.p. and no attempt to pretend that it is signed by Tolkien has taken place.
Share