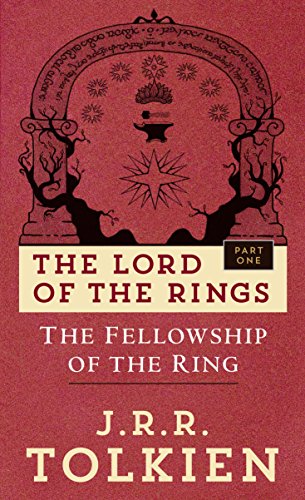 The Fellowship of the Ring: The Lord of the Rings: Part One: 01
£13.45
TolkienGuide is an Amazon.co.uk affiliate

Deadline Hollywoods Inside The Ring of Power

511117
Trotter replied
Yesterday
Do you have any Ballantine/DelRey edition of The Hobbit? Take this survey.

2021/5/22 4:24:56 (GMT) Greenwich Mean Time, London, Dublin, Lisbon, Casablanca, Monrovia
An Introduction to Old Norse, by E.V. Gordon. Second edition (1957). Tolkien read the proofs and made suggestions/corrections to the text, and is thanked by Gordon in the Preface. Gordon was once Tolkien's student, and later became friends and collaborators, together they published their Sir Gawain and the Green Knight edition in 1925.

I was looking for a textbook on Old Norse, and Urolóke pointed out this one, so thank you!

Plus, this same copy was previously owned by Murray Gell-Mann, 1969 Physics Nobel Prize and father of the quark model

! I absolutely geeked out when I found this copy: Old Norse, Tolkien and Physics combined! 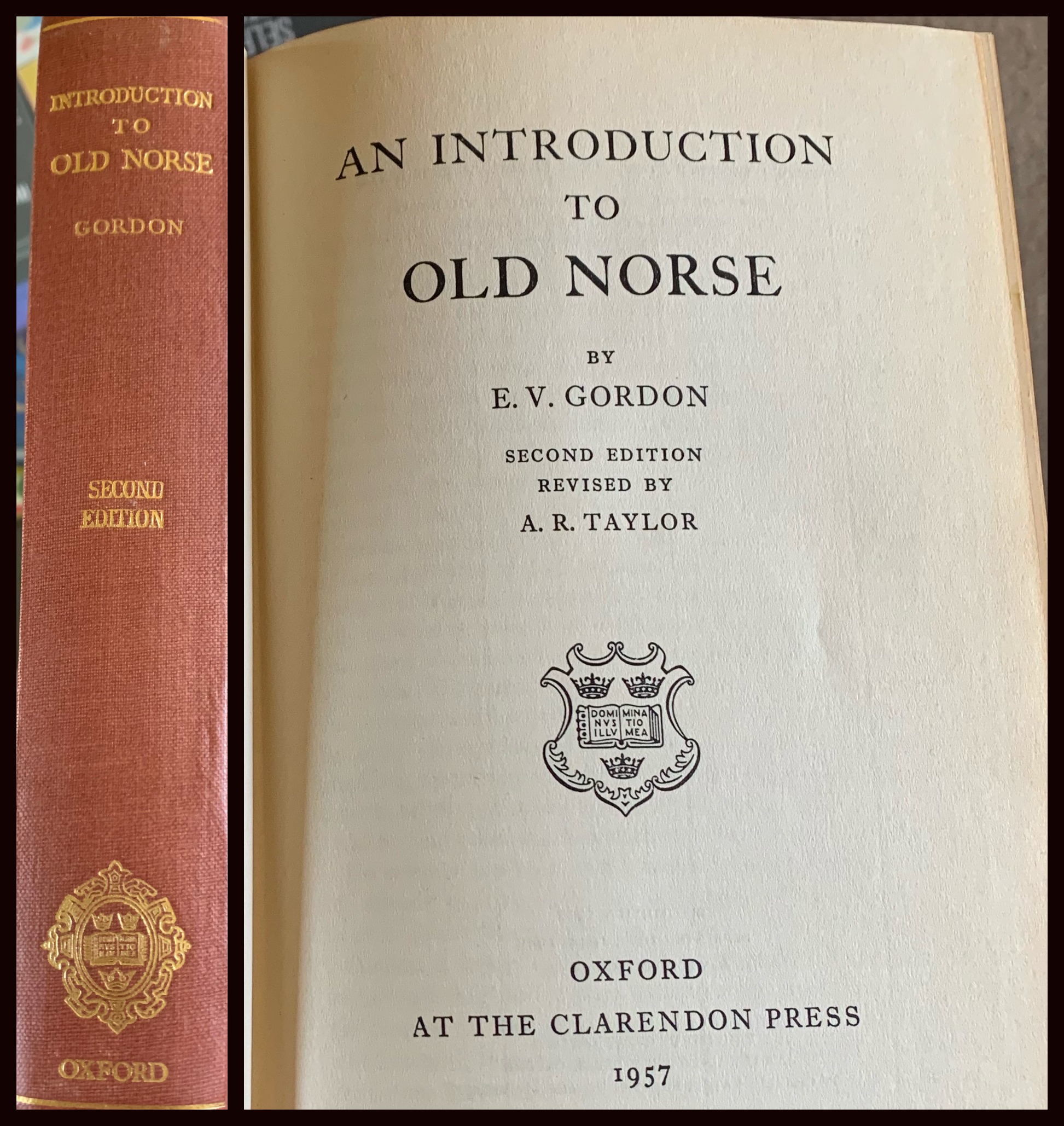 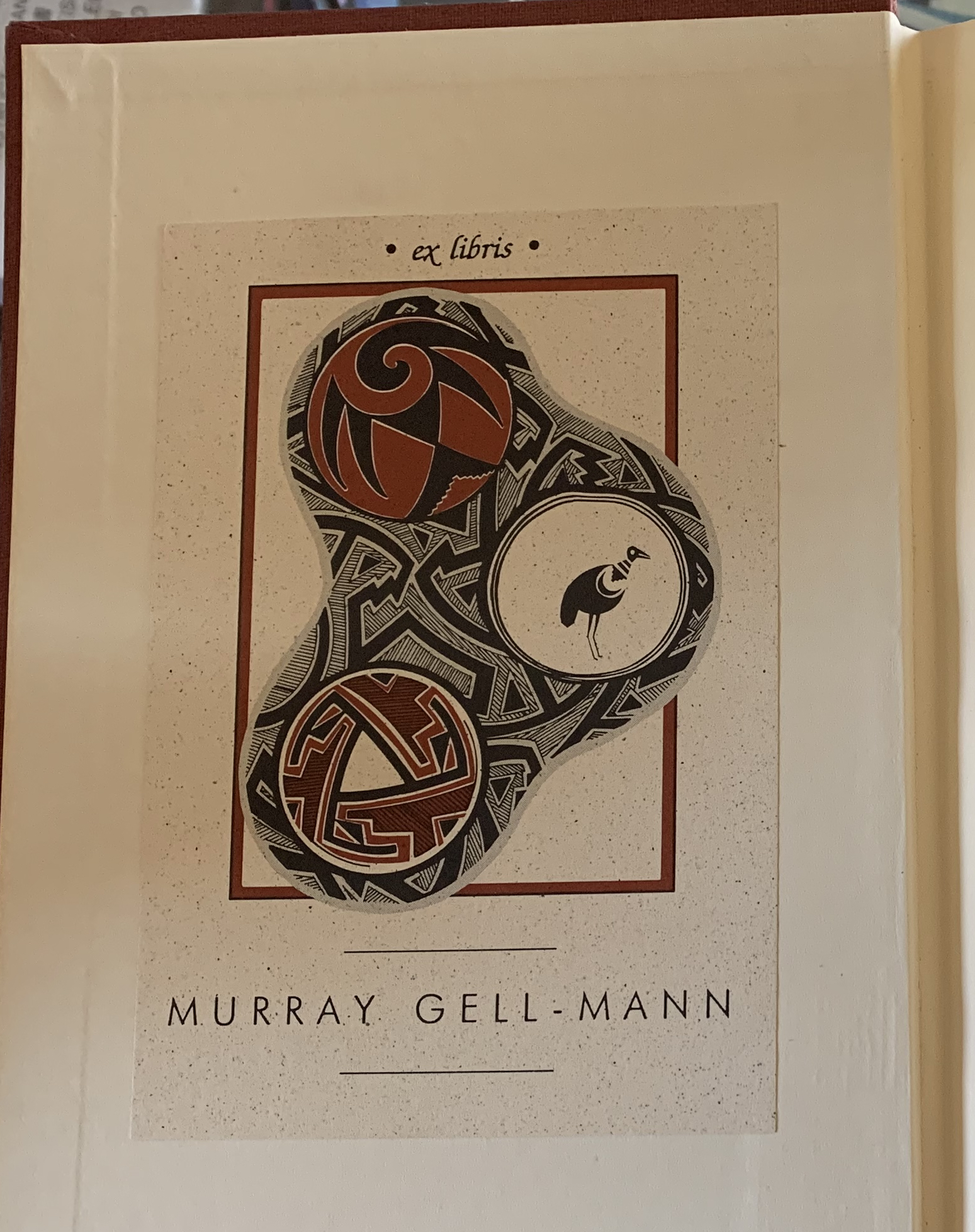 2021/5/26 9:19:11 (GMT) Greenwich Mean Time, London, Dublin, Lisbon, Casablanca, Monrovia
Received two beautiful single prints from Ted Nasmith yesterday. 'the ships of the faithful' and 'last sight of Hobbiton'. The ships in 'ships' might be a tad too viking-ish but its still one of my favourite pieces by Ted. 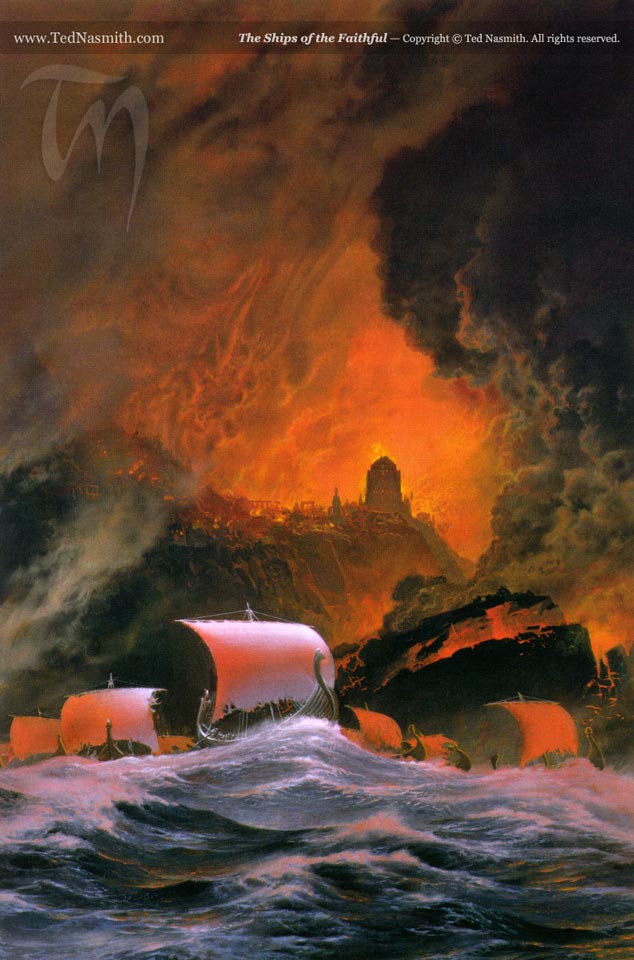 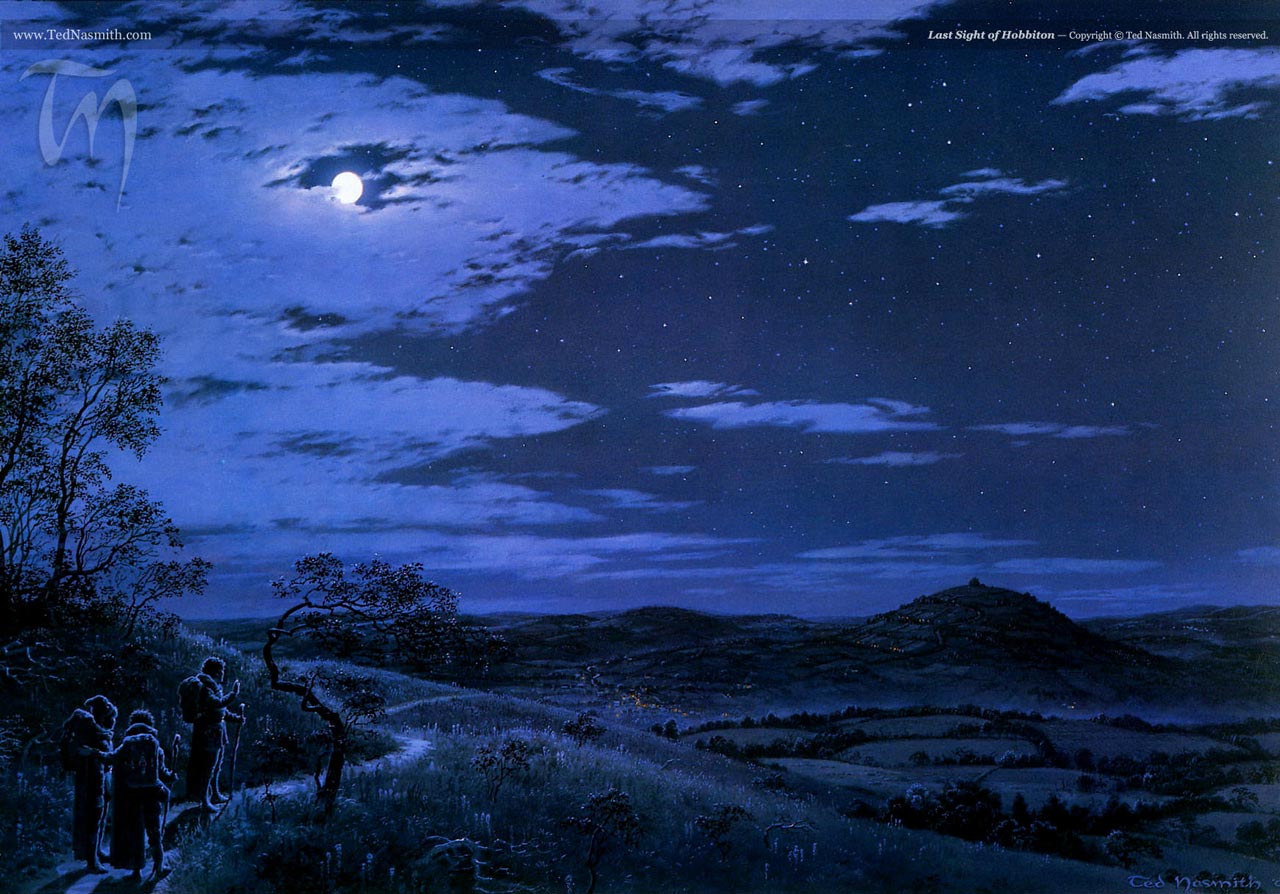 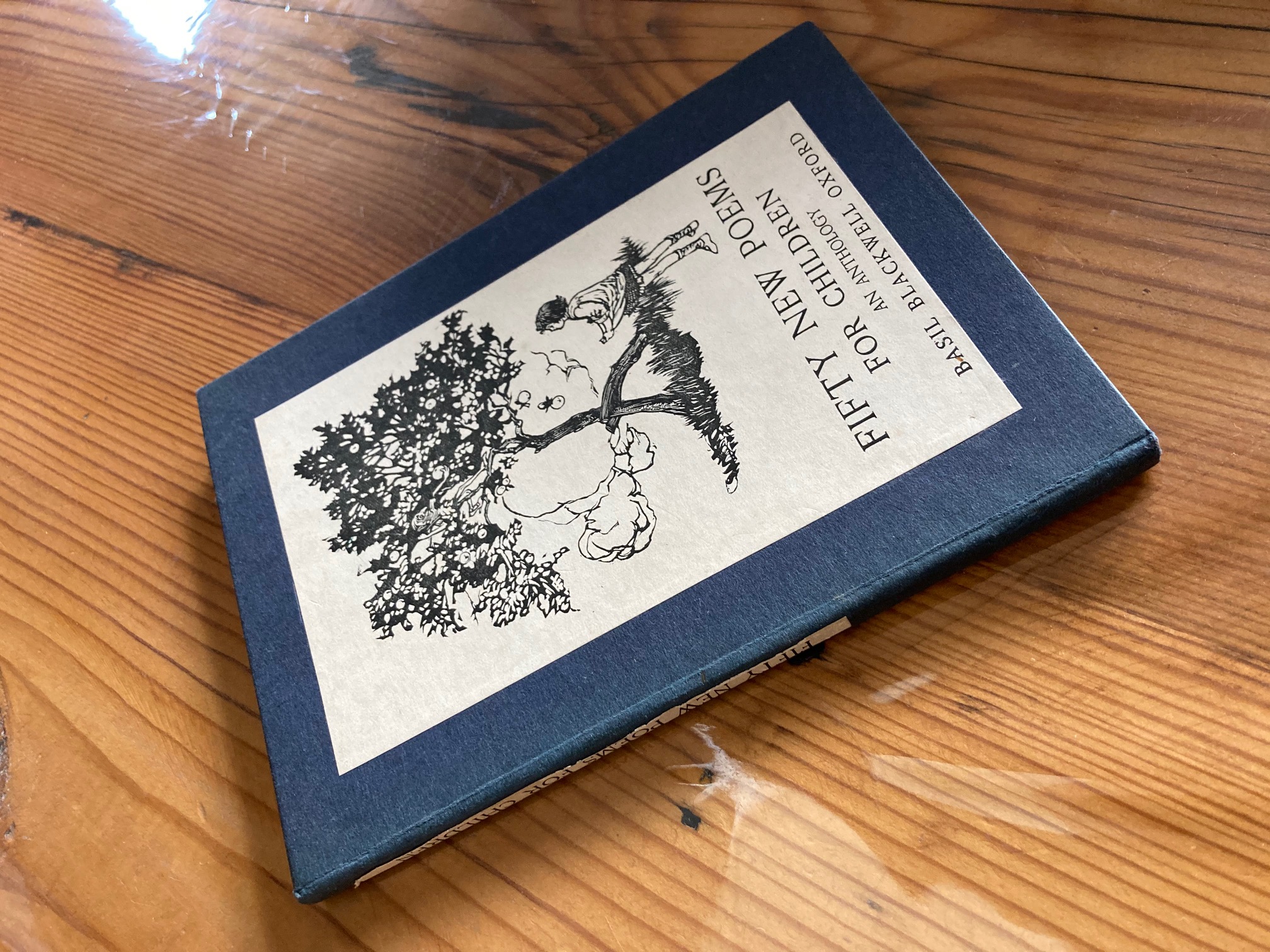 Yeah, I bought it sight unseen and it was classed as "good", so I wasn't sure what to expect. I was pleasantly surprised.
Share 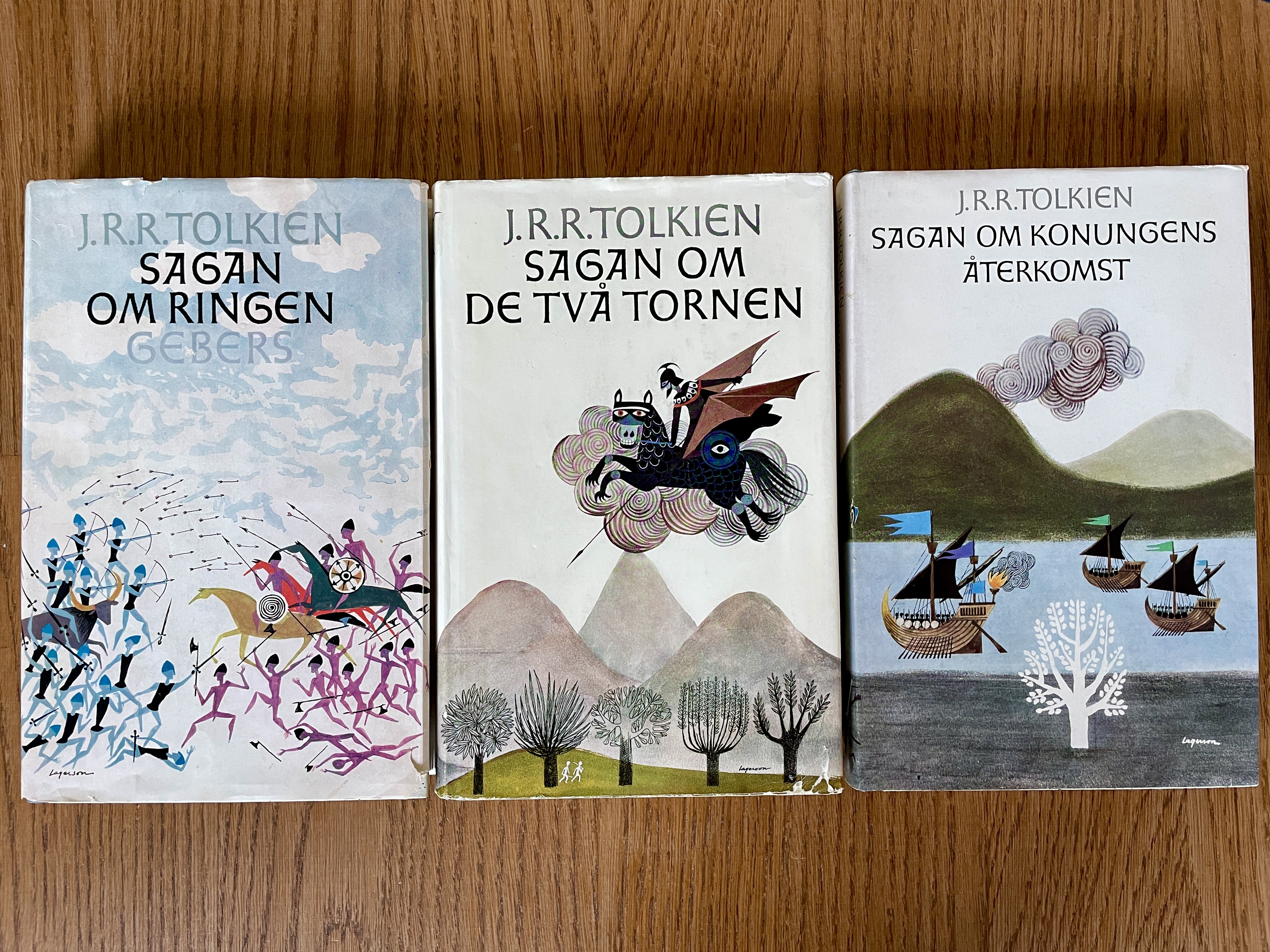 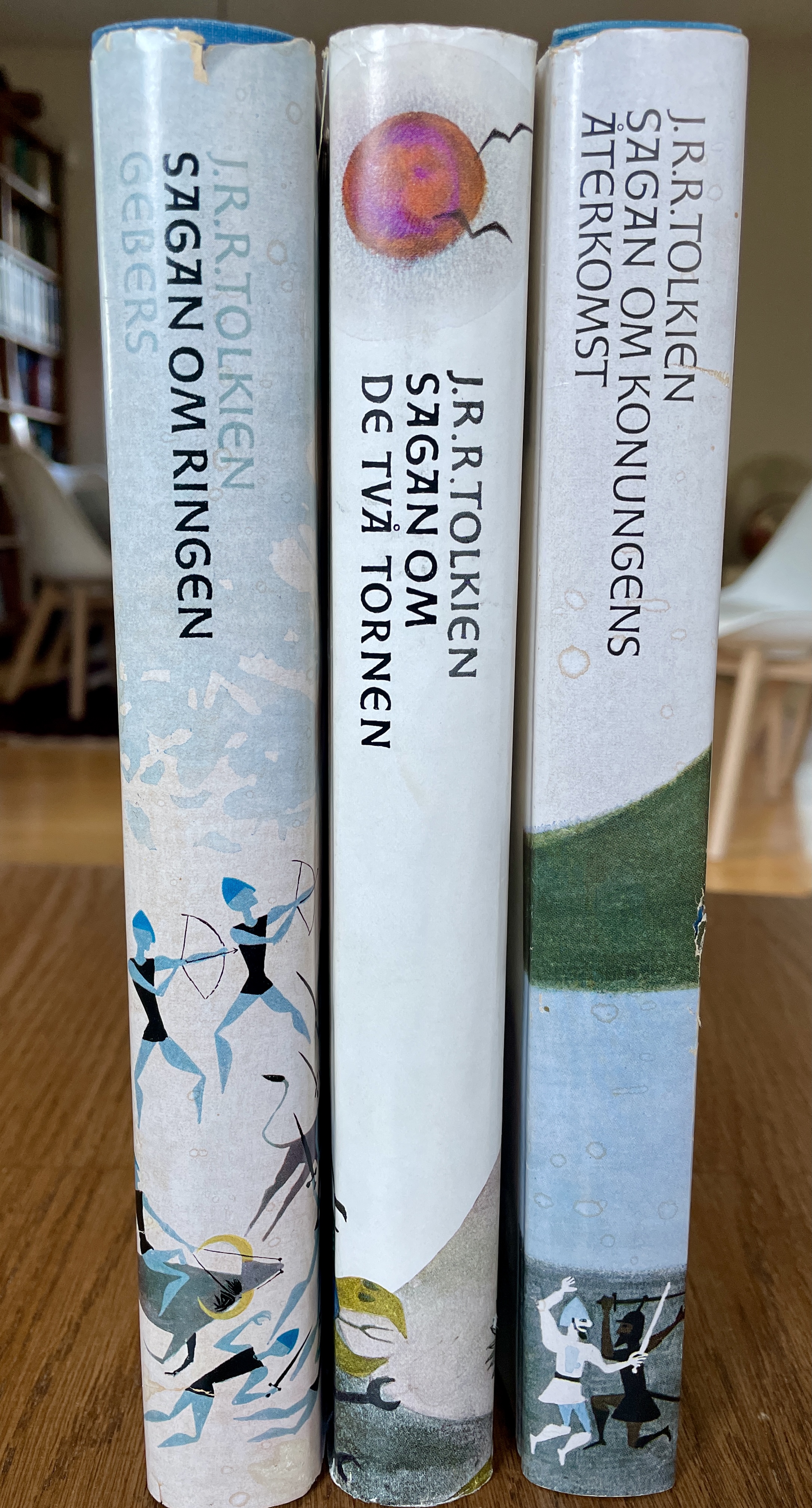 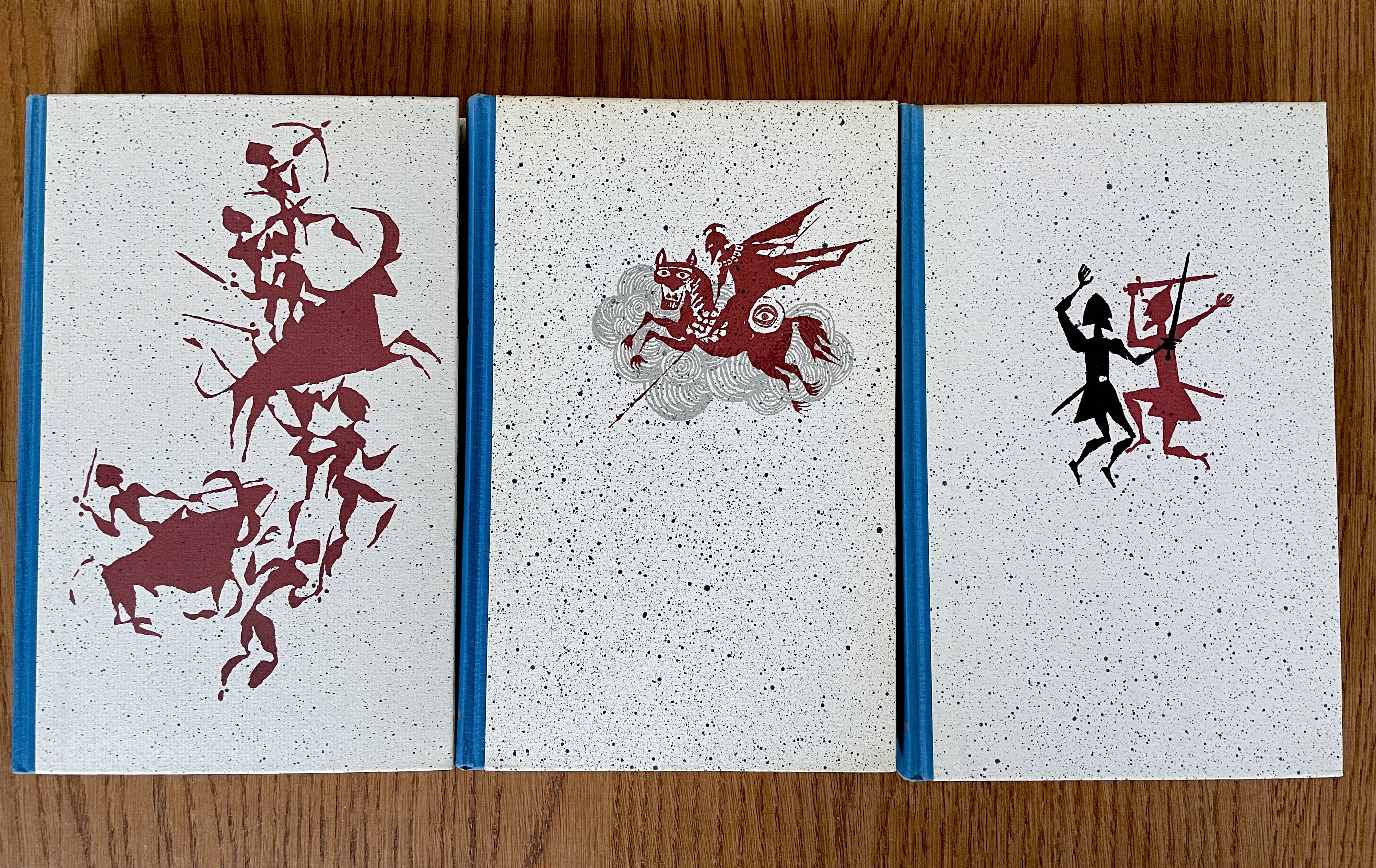 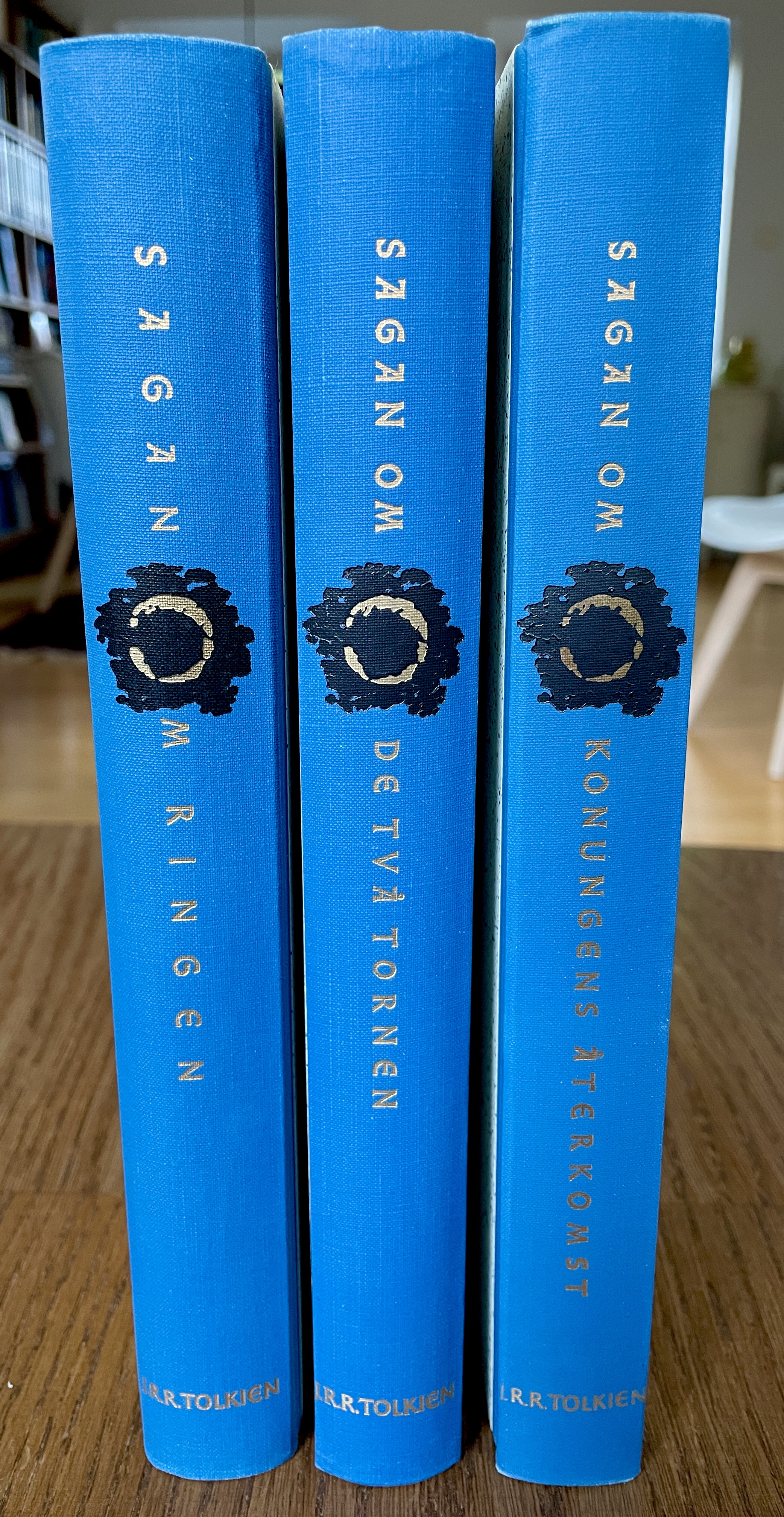 Side note: I like how translation can SLIGHTLY be different. Example - Harry Potter and the Deathly Hallows in French was "Reliques de la Mort", which translates to "Relics of Death." Because of that, I thought that they were another name/expression for the horcruxes (IE, "Prisoner of Azkaban" is Sirius)
Share

May 28, 2021
2021/5/28 18:46:59 (GMT) Greenwich Mean Time, London, Dublin, Lisbon, Casablanca, Monrovia
Well “saga” can mean fairytale but also saga as in the Icelandic sagas (more epic story). So my translation would be
The saga of the Ring
The saga of the two towers
The saga of the return of the king

Confusingly both “The Felloship of the Ring” and the complete “The Lord of the Rings” are referred to as Sagan om ringen.
Share