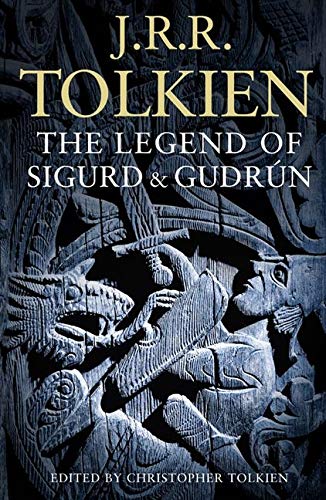 The Legend of Sigurd and Gudrún
£8.19
TolkienGuide is an Amazon.co.uk affiliate

3318
Philomythos replied
Dec 2
Would I ever have expected a 1st ed LotR on Etsy?

The signature looks incredibly fake to me. I've been looking around for a Silm with his signature for some time but they just keep getting worse i feel. Compared to other confirmed signatures it looks obviously fake. Lots of shaking and the distinct "T" curve that I've seen on the majority of his signatures isn't present either. I won't be pursuing it either way as I'm not currently in a position to but just in case anyone sees it and wants to have a go be wary. Someone with more knowledge please let me know if anything about it looks real (doubtful but who knows)
Share

Thank you! I'll bookmark the existing page! Mods: if this needs to be deleted no problem! I apologize!

Edit: oh you mean the exact book has already been posted! Beat me too it haha
Share