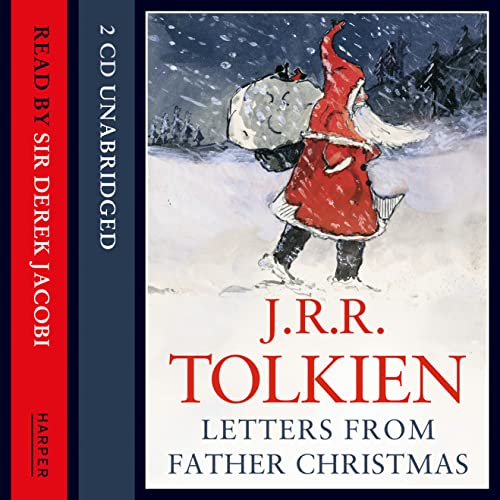 Letters from Father Christmas
£10.94
TolkienGuide is an Amazon.co.uk affiliate

98702
Mr. Underhill replied
Yesterday
In search of the world’s most valuable books, letters and laws

Chris Smith, deputy publishing director, said: “The art that complemented and enhanced these tales would only be seen in fragments over the following years, in calendars or in academic works, and it was not until the record-breaking exhibitions of 2018 that a new global audience would finally be able to appreciate J R R Tolkien’s extraordinary artistic achievement.

“This overwhelmingly positive response resulted in the first ever edition of The Lord of the Rings illustrated by its author, which proved hugely popular with readers around the world, and it is with great pleasure that we are now able to accompany this with an edition of The Silmarillion, at last presented with a wonderful selection of J R R Tolkien’s paintings, drawings and designs that capture the beauty and drama of the First and Second Ages of Middle-earth.”

Mar 25
2022/3/25 17:00:57 (GMT) Greenwich Mean Time, London, Dublin, Lisbon, Casablanca, Monrovia
I notice that the page count is different between the UK and US, but I think that is probably an error and they are both the same number of pages.
Share

I notice that the page count is different between the UK and US, but I think that is probably an error and they are both the same number of pages.

Also of note, the UK and US trade editions of NoME are different heights, with the US trade being slightly shorter, will be interesting to see if this trend continues.
Share

In general, I like to collect versions illustrated by the author but this is somewhat borderline. I wonder if there's enough material for this to be a version worth buying.

I believe Tolkien himself didn't think his own illustrations should be included in LOTR. This leads me to question whether he would approve of his illustrations (and I suspect many of these would be rough sketches) are good enough to be included in the Sil. Wouldn't it be better to print these in a separate artbook?

Seems like they're trying to create four sets of hardbacks simultaneously:

I suppose HarperCollins is trying to develop products for different types of readers/consumers in light of anticipated demand from the Amazon series. However, for collectors, it has made keeping up rather pricey.

The current releases have got me quite confused . I'm collecting the HC hardcovers that started with LOTR 50th Anniversary Edition and The Hobbit Box (incl. The Histort of The Hobbit). I'm also collecting the HC Deluxe versions that started with the red LOTR 50th Anniversary Edition. These were the longest running collections as far as I'm aware, but I guess there are no more books to print for these?

None of the new reprints have been particularly interesting for me. It seems they're adding anything to justify a "new edition" and take advantage of the current hype, which is ok from a business perspective, but it's not the type of thing I'm looking for. Also, though the design sometimes looks nice, the quality seems to keep going down while the price goes up and I don't want to support this trend.
Share 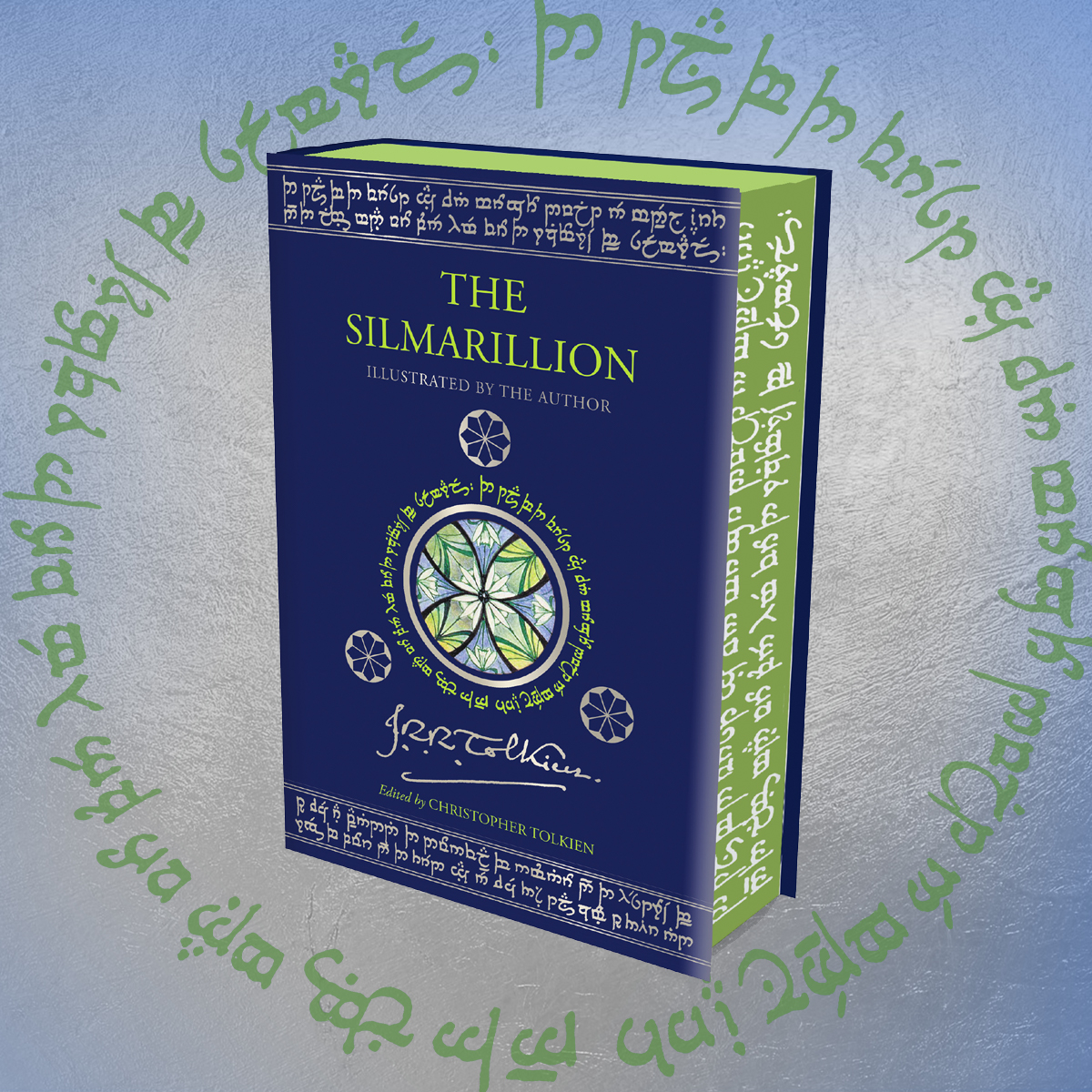 No info about a deluxe version ?

Reminds me of the Seattle Seahawks' uniform