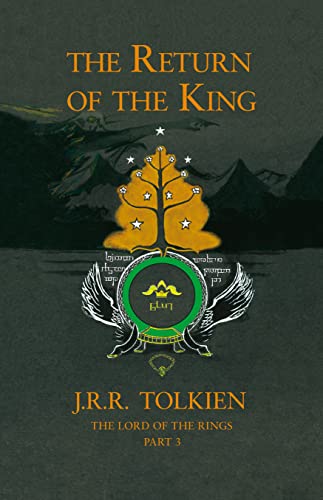 The Lord of the Rings: The Return of the King
$23.11
TolkienGuide is an Amazon.com affiliate

11018
Mr. Underhill replied
Aug 4
How a Lord of the Rings and Dungeons & Dragons Crossover Almost Happened