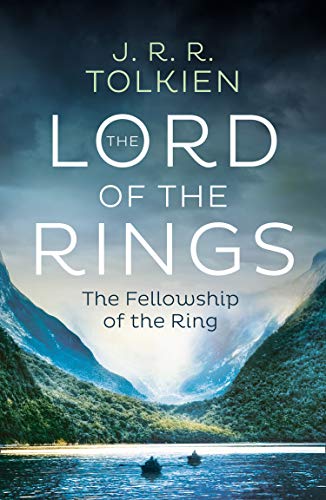 The Fellowship of the Ring: The Classic Bestselling Fantasy Novel: Book 1 (The Lord of the Rings)
£7.37
TolkienGuide is an Amazon.co.uk affiliate

2684
LanceFormation replied
6 hours ago
J.R.R. Tolkien's The Fall of Númenor