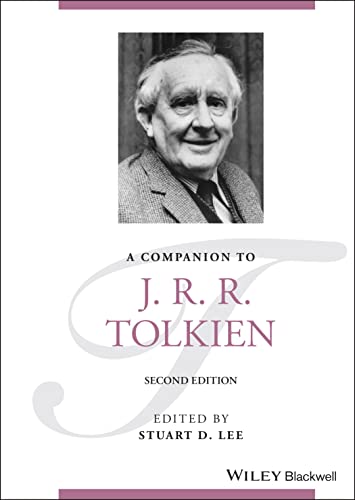 A Companion to J. R. R. Tolkien (Blackwell Companions to Literature and Culture)
$185.00
TolkienGuide is an Amazon.com affiliate

98713
Mr. Underhill replied
Yesterday
In search of the world’s most valuable books, letters and laws

BBC Books That Made Britain

2016/10/17 5:43:44 (GMT) Greenwich Mean Time, London, Dublin, Lisbon, Casablanca, Monrovia
The BBC showed 11 regional episodes of a programme called the Books that Made Britain. One of the episodes was entitled 'Factories to Middle Earth(sic)' and Tolkien was mentioned from 22:50 onwards.

Always nice to see Sarehole Mill on the TV, and you can watch it here (UK only), http://www.bbc.co.uk/iplayer/episode/ ... factories-to-middle-earth

Though does not look to have been researched very well, seriously wrong on the number of The Lord of the Rings that have been sold.

I have not watched all 11 of these, but I did like the North West of England episode, which features Arthur Ransome, a writer that Tolkien and his children, liked very much.