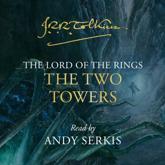 The Two Towers
$22.10
TolkienGuide is a Blackwell's affiliate

The History of Middle-earth (Kindle, eBooks) 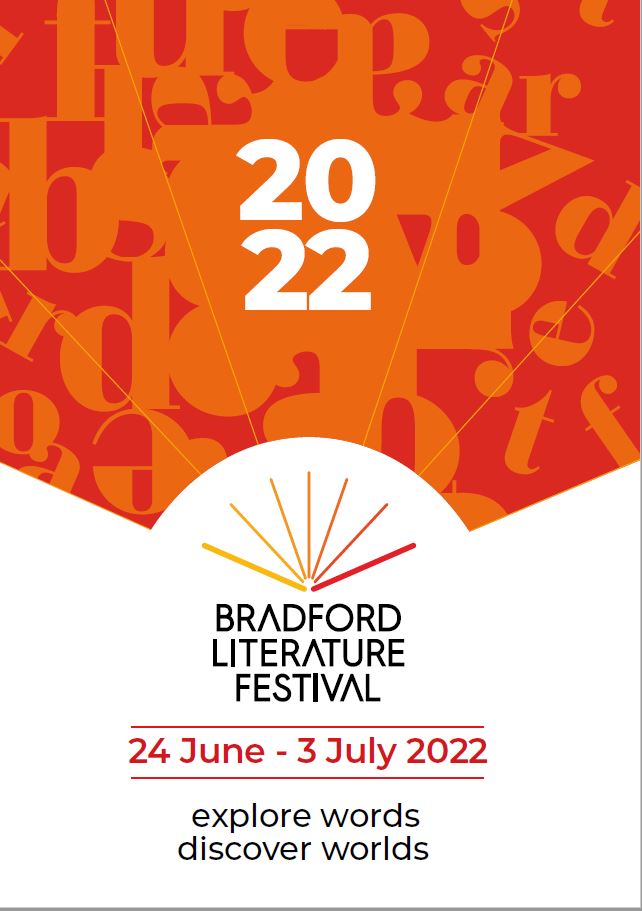 The Tolkien themed events are

What was Tolkien’s intended ending for The Lord of the Rings?

What was the audience’s response to the first ever adaptation of The Lord of the Rings – a radio dramatisation that has now been deleted forever from the BBC’s archives?

What was the significance of the extraordinary array of doorways which confronted the hobbits as they journeyed through Middle-earth?

During this panel discussion, the University of Oxford’s Grace Khuri will be joined by Tolkein(sic) Archivist Catherine McIlwaine and biographer John Garth to explore J.R.R. Tolkien’s mammoth legacy and his son’s tireless work in sharing it with the world.

Where Did Tolkien Find His Inspiration?

Are you entranced by the world of The Lord of the Rings? Do you ever wonder where the shire is, or what inspired Mordor?

From Norse mythology to Christian faith, from his fellow fantasy writers and the very real battlegrounds of World War I, from being orphaned in childhood to nearly losing the love of his life, join us as we explore the varied and unlikely inspirations that shaped J.R.R. Tolkien’s much-loved fantasy worlds.

The Worlds of J.R.R. Tolkien: The Places that Inspired Middle-earth

The Worlds of J.R.R. Tolkien is the lavishly illustrated book by author and Middle-earth scholar John Garth, which takes us on a journey to the places that inspired the fantastical realms featured in Tolkien classics like The Lord of the Rings and The Hobbit.

Garth will introduce us to places near and far that helped shape many iconic Middle-earth locations. Find out how Tolkien’s beloved West Midlands and Oxford played its part, before discovering the real-life locations that inspired Hobbiton, elf-retreat Rivendell, the glittering mine of Helm’s Deep, and much more.

Don’t miss a fascinating journey through some some of Tolkien’s favourite landscapes.

While fantasy certainly existed before Frodo, Gollum and Middle-earth, as soon as visionary author J.R.R. Tolkien picked up his pen, the genre was never the same again. Tolkien’s influence on other beloved writers like Terry Pratchett and George R. R. Martin, and on pop-culture products like the ever-popular Dungeons & Dragons, has been massive.

During this event, authors David Barnett, Samantha Shannon and Courttia Newland will discuss Tolkien’s vast impact within literature, and how his writing has influenced them personally as writers.

Jun 24
2022/6/24 19:13:48 (GMT) Greenwich Mean Time, London, Dublin, Lisbon, Casablanca, Monrovia
Is anyone else planning to go to the Tolkien sessions this weekend? I'll be at both of the John Garth sessions tomorrow.
Share