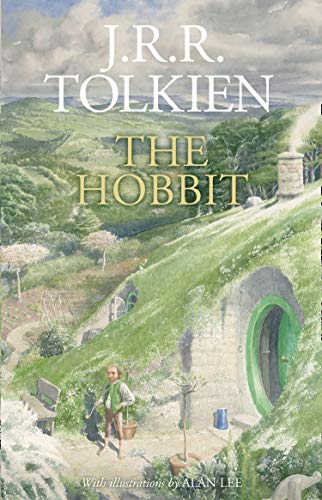 The Hobbit: Illustrated edition
£16.99
TolkienGuide is an Amazon.co.uk affiliate

126
Druss replied
24 minutes ago
Post pictures of your Collection 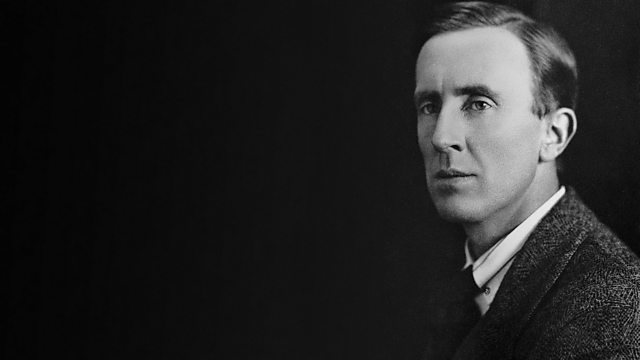 John Ronald Reuel Tolkien was born in Bloemfontein in 1892. Orphaned before he was a teenager, he fought at the Somme in World War One before going on to become one of the best-selling authors of all time. Bilbo, Gandalf, Gollum, Frodo, Sauron - these are just a few of the famous characters he created for The Hobbit and The Lord of the Rings.

Nominating Tolkien - an Oxford University professor - is the popular historian, Niall Ferguson. He aims to rescue Tolkien from the hippies, who, he says, claimed Tolkien as their own. "The fascinating thing to me about Tolkien is that his sensibility is so profoundly conservative - with a small 'c'. ...when you look at the man's politics, he was such a reactionary!" Presenter Matthew Parris, who doesn't believe in elves or dwarves, is not so sure that the fantasy author deserves to be rescued. With additional help and guidance from Malcolm Guite.

Niall Ferguson is senior fellow of the Hoover Institution and author of Empire: How Britain made the Modern World.
The producer for BBC Audio in Bristol is Ellie Richold.

Dec 3
2021/12/3 17:59:20 (GMT) Greenwich Mean Time, London, Dublin, Lisbon, Casablanca, Monrovia
I am so looking forward to a BBC Radio 4 show done by a guy whose only job in life seems to be to share his personal views on authors:

If it's a story, make it Tory