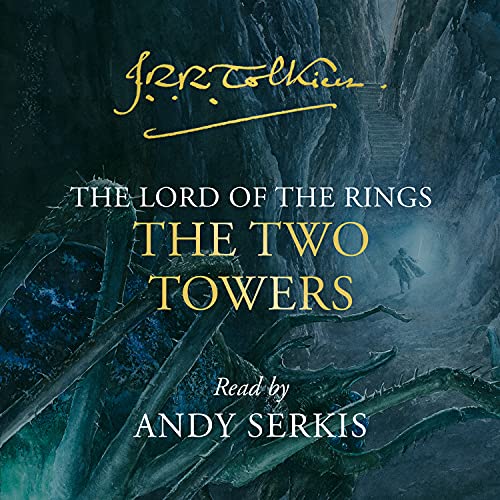 The Two Towers: The Classic Bestselling Fantasy Novel: Book 2 (The Lord of the Rings)
£21.09
TolkienGuide is an Amazon.co.uk affiliate

766173
Trotter replied
3 hours ago
In search of the world’s most valuable books, letters and laws

162
onthetrail replied
May 24
The Art of Jay Johnstone, Part One

Wonderful finds ShadowFx That Canadian boxset is one of my favorite set of PB editions.

Thank you and totally agree with you Mr.Underhill and surprisingly it is not so easy to find (the 1st print), even in Canada 😅
Share

Unfortunately “Essays” is missing the jacket. 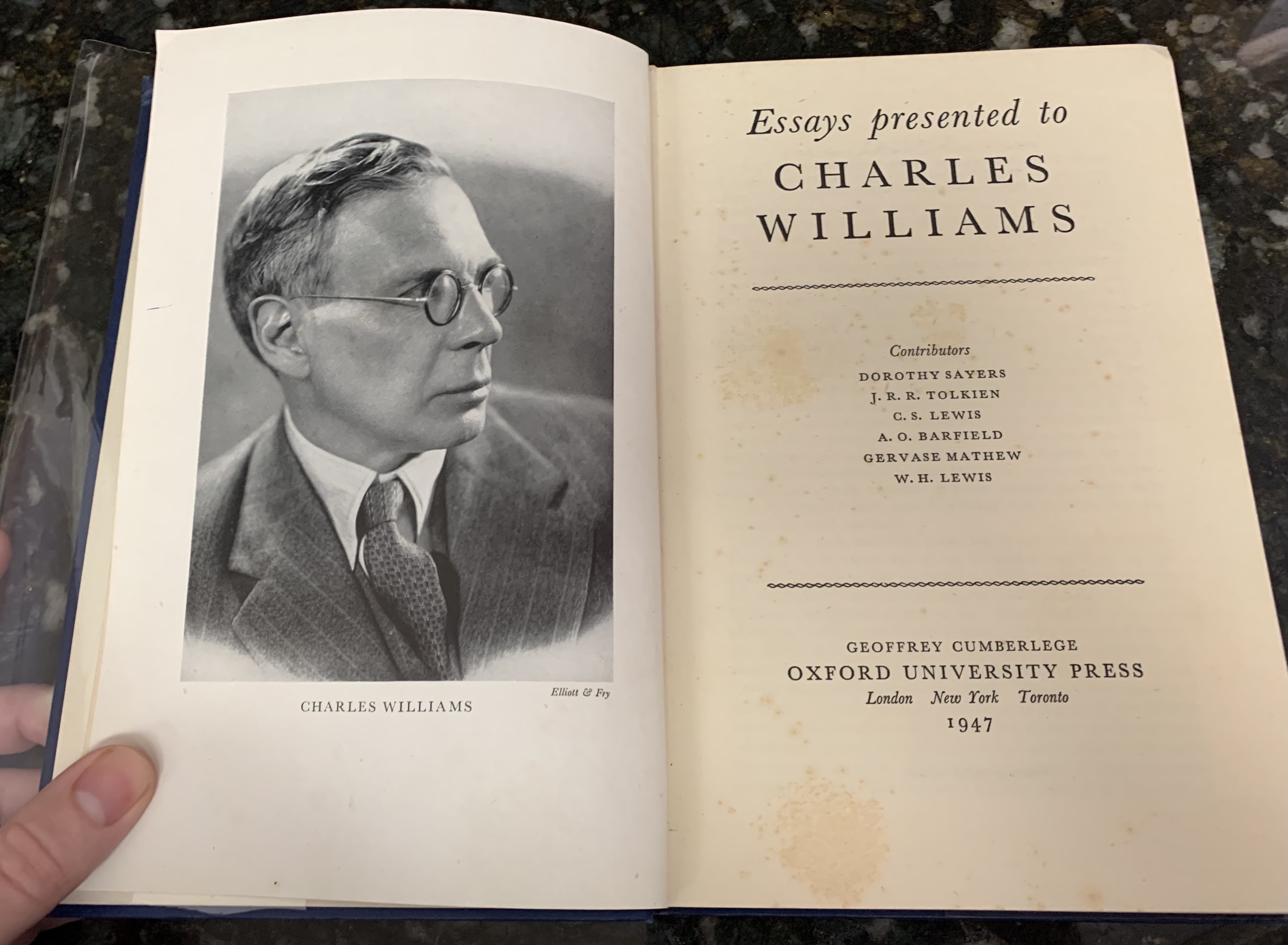 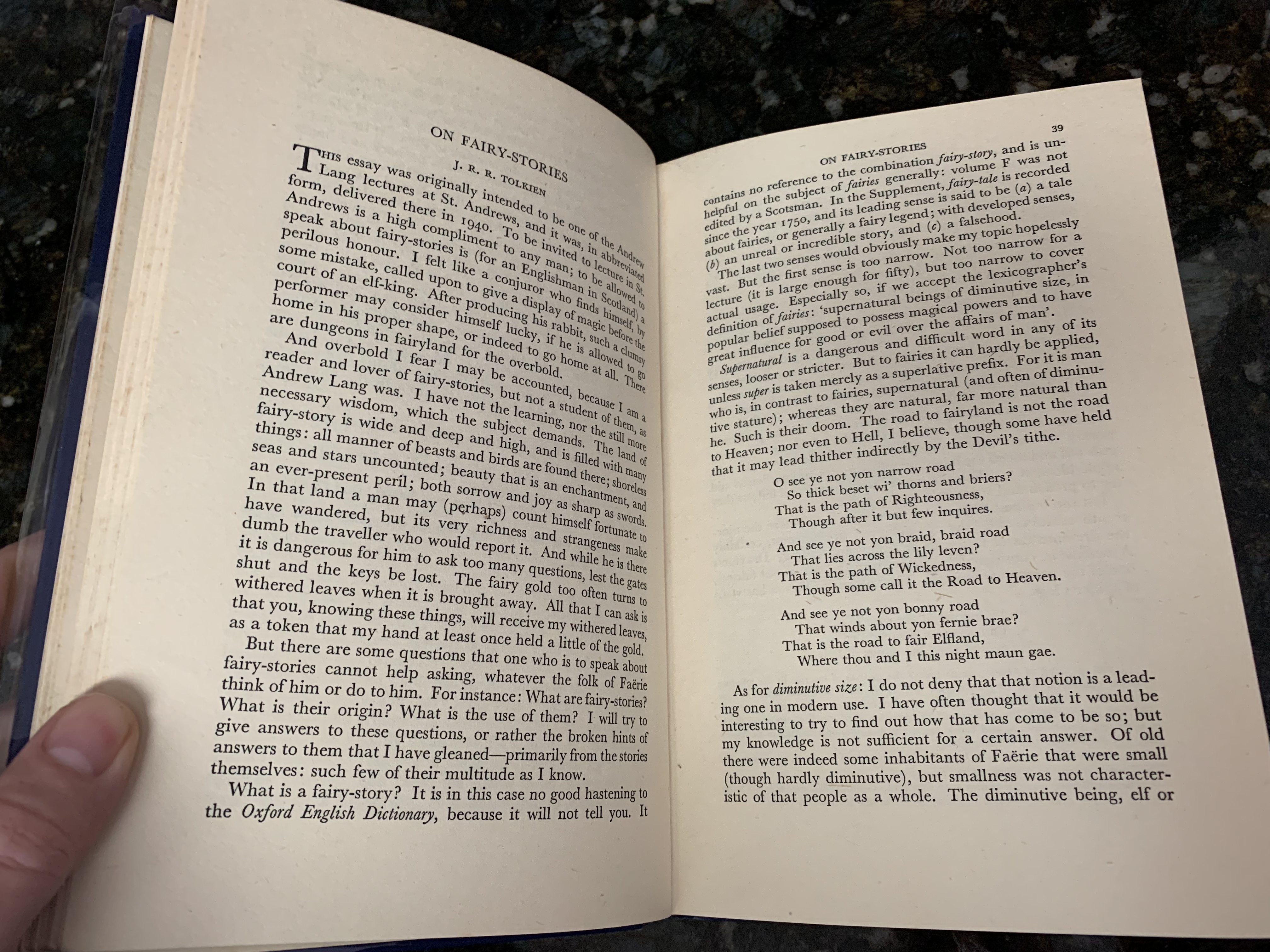 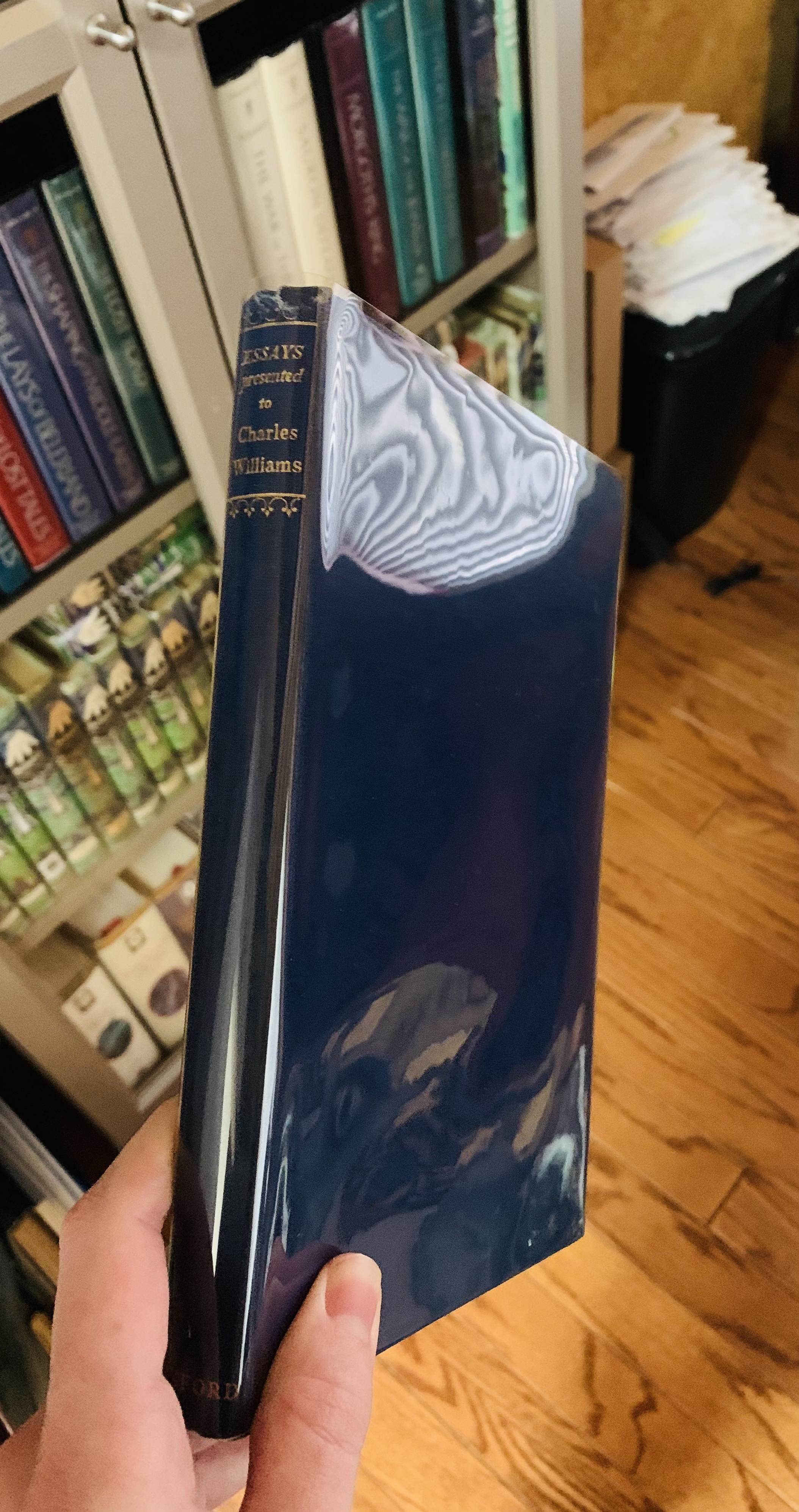 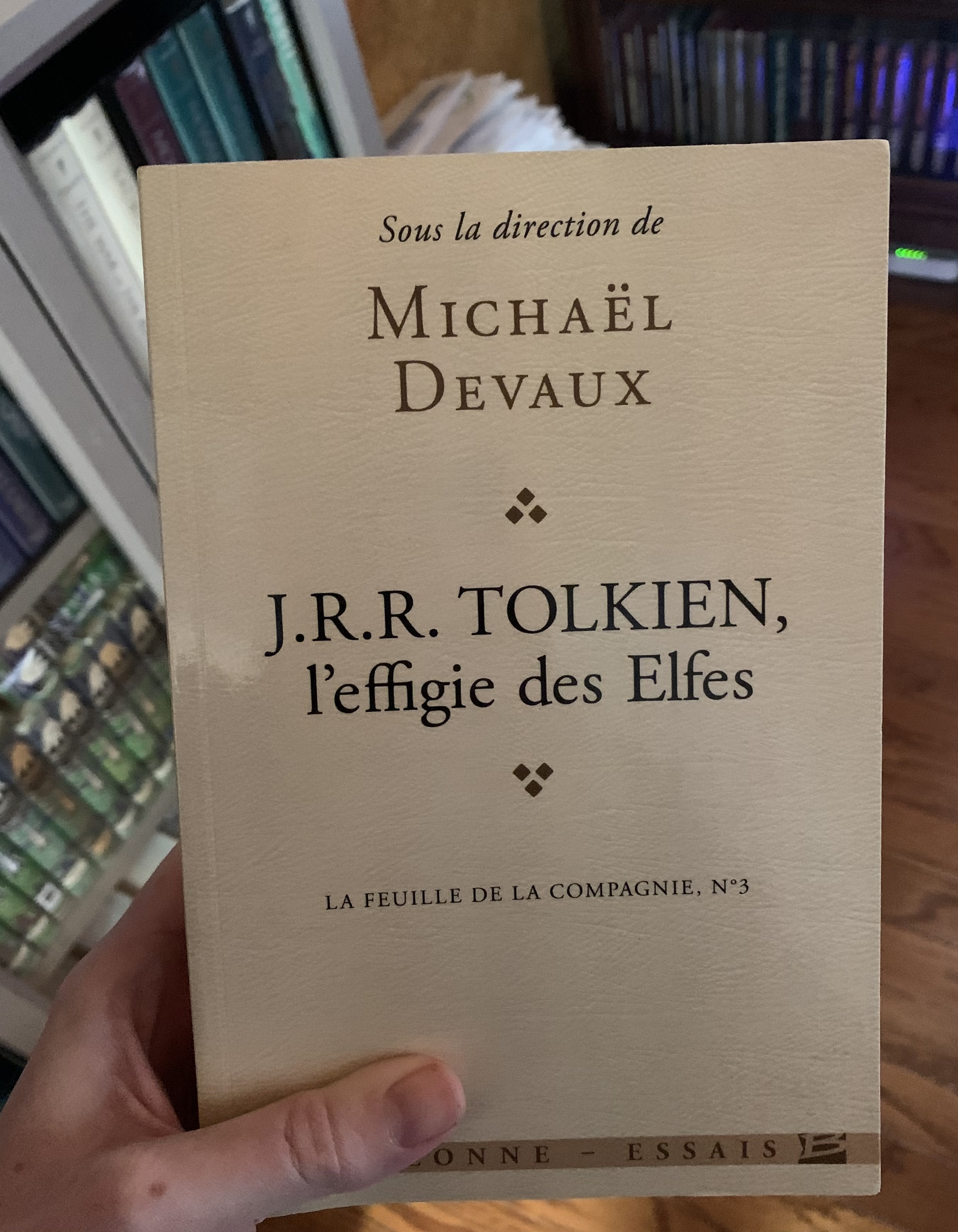 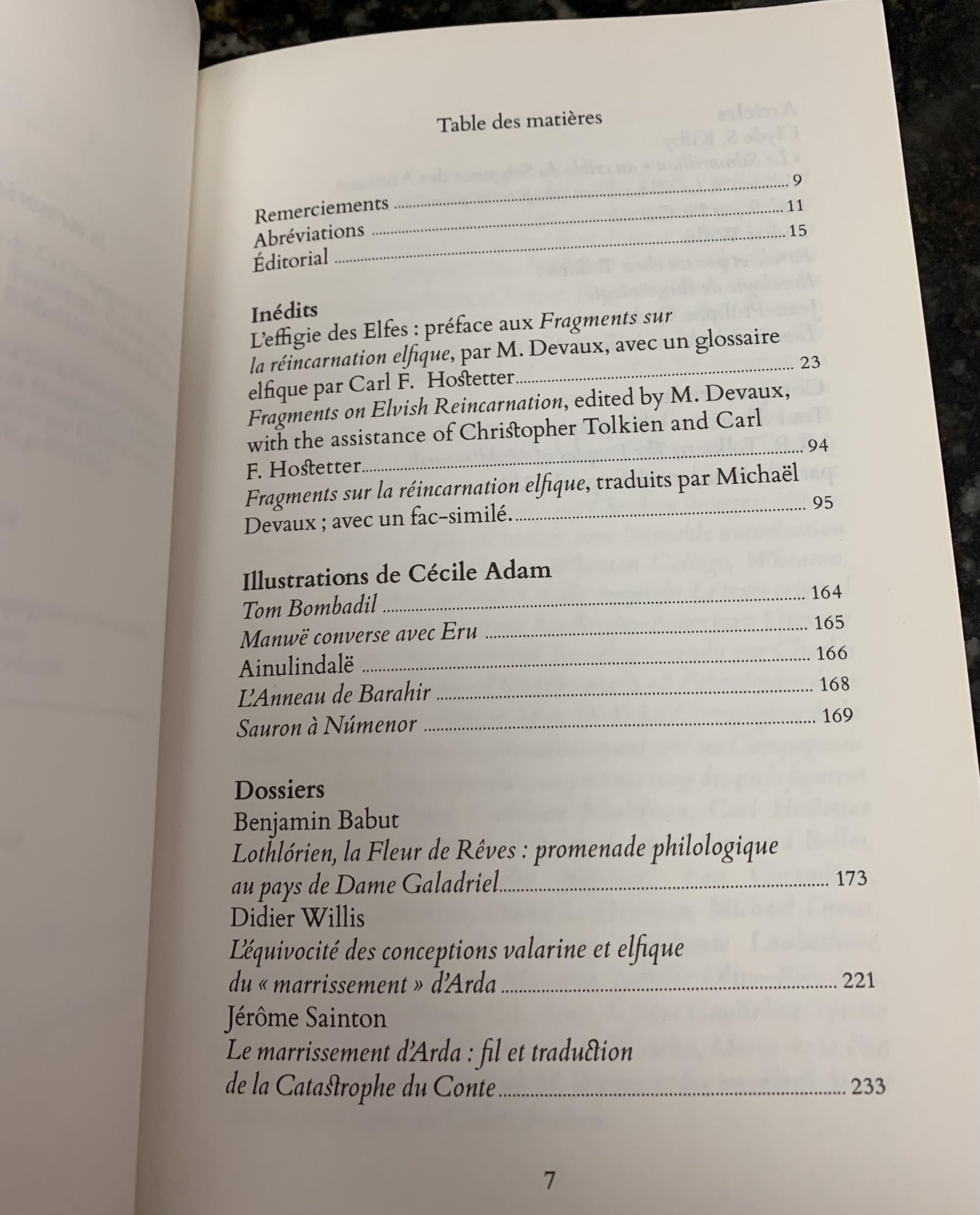 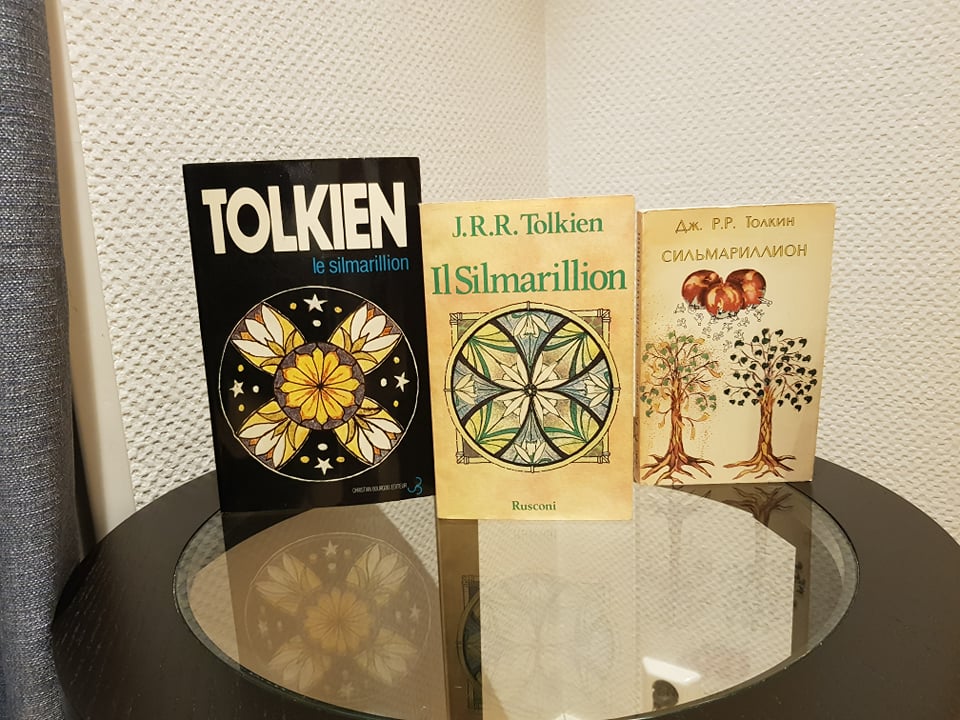 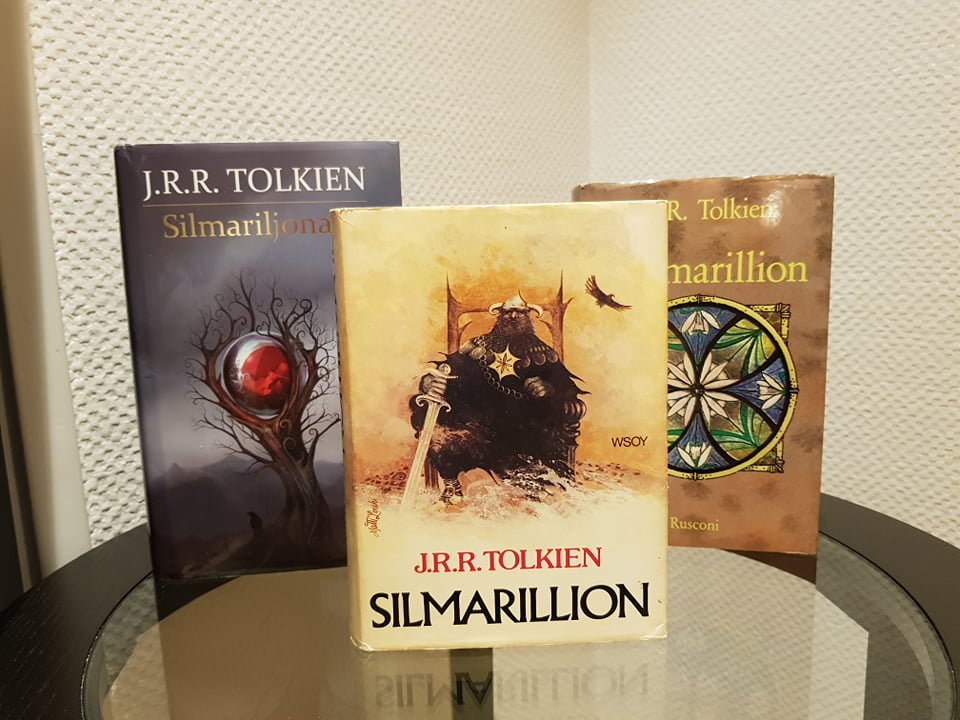 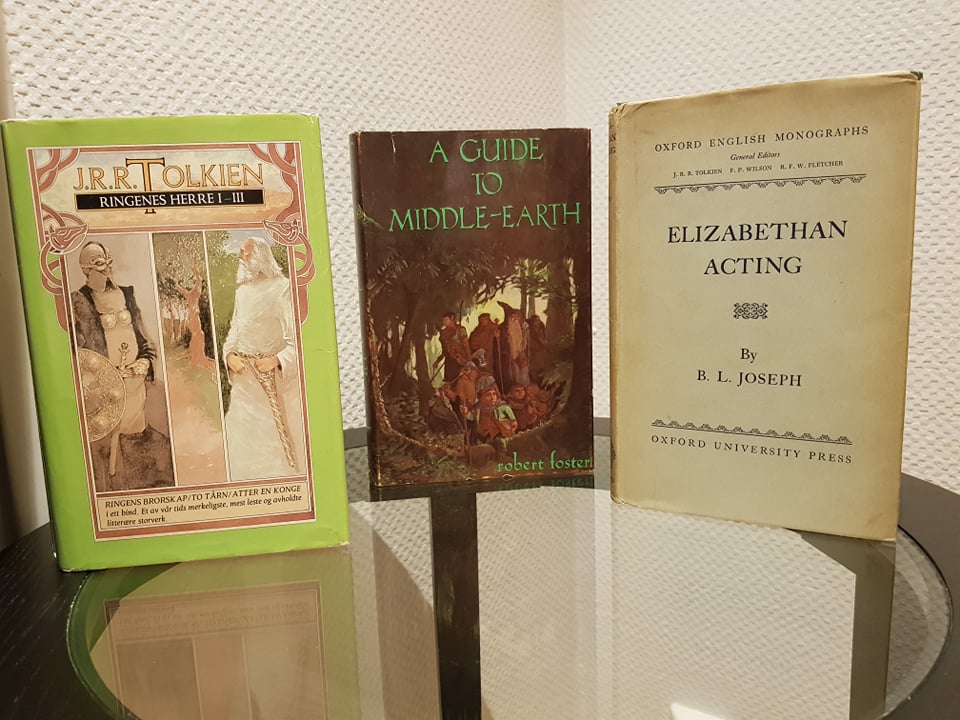 Glad you found that edition of Foster's Guide you were looking for.
Share

Jan 28
2022/1/28 3:12:27 (GMT) Greenwich Mean Time, London, Dublin, Lisbon, Casablanca, Monrovia
Just got this 1981 set of Maria Skibniewska's Polish translation, Władca Pierścieni. The back covers are just as stark and foreboding. In 1981, the Poles were under occupation by the Soviet Union, a Pole had just ascended to the Throne of Saint Peter in the Vatican, and a radical anti-communist labor leader was raising hell in Gdańsk. The Polish world was in the middle of a radical change and the starkness of these illustrations by Jerzy Czerniawski certainly reflects the mood of the time. I don't know that I've ever seen a better example of LOTR covers that speak to the mood of the real world in which they were published.