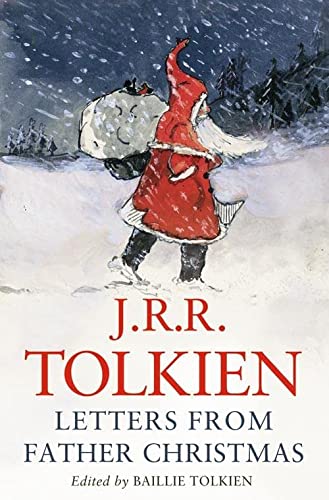 19th July 2020 Books, Manuscripts and Music from Medieval to Modern 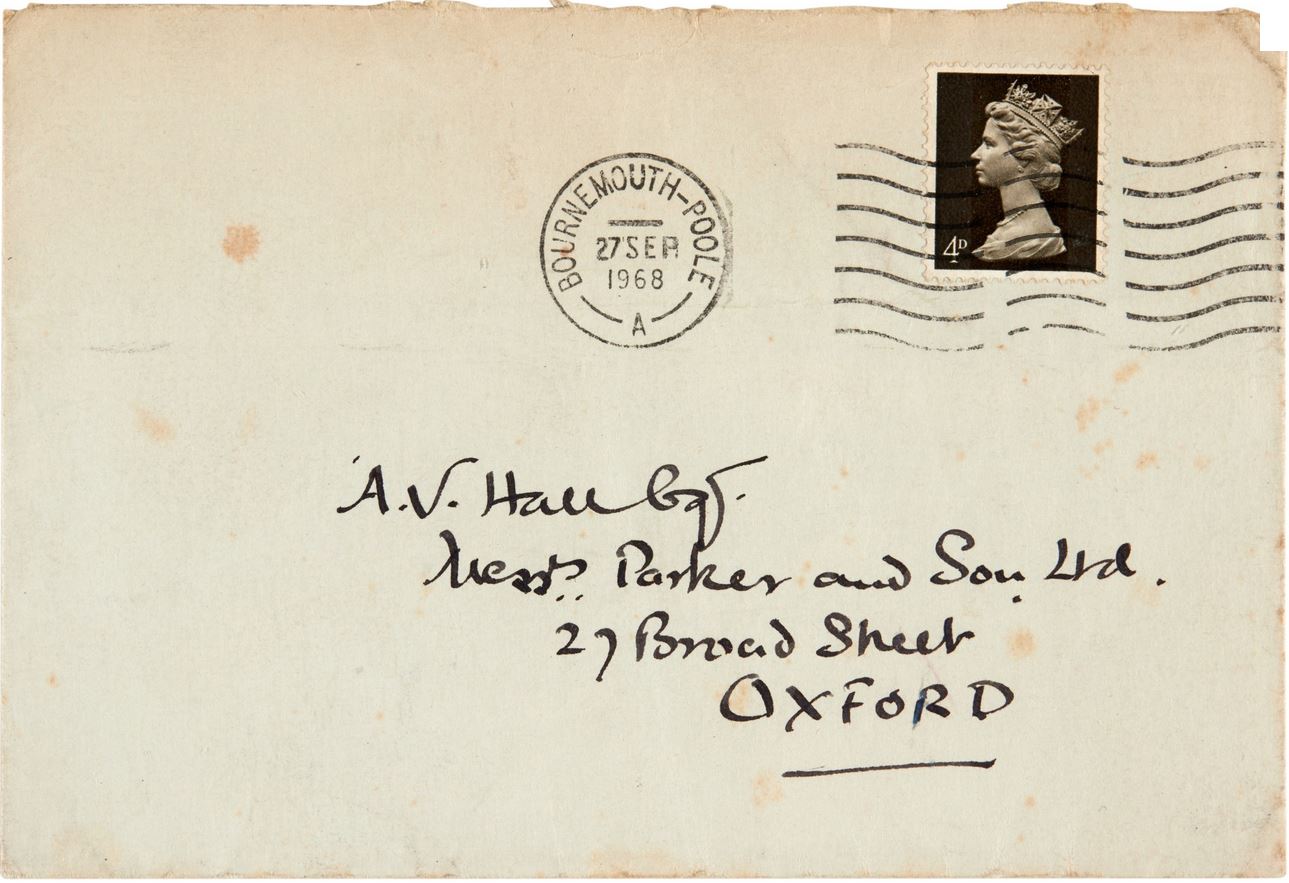 Autograph letter signed, to Tony Hall explaining that he no longer lives in Oxford for "some freedom from interruption and some time for writing", describing an accident and subsequent treatment for injuries that he sustained, providing his home address to the bookseller in confidence, concluding that although press and fans have "made my life impossible", he wishes to remain in retirement in the country, 2 pages, 8vo, Poole, Dorset, postmarked 27 September 1968, some minor creasing, light spotting to envelope


A TOUCHING LETTER WHICH GIVES AN INSIGHT INTO THE AUTHOR'S LATER LIFE.


Tony Hall was a bookseller working at Parker's Bookshop at Nos. 26 and 27 Broad Street in Oxford. The bookshop operated in Oxford from 1731 until 1993, when it was taken over by Blackwell's. 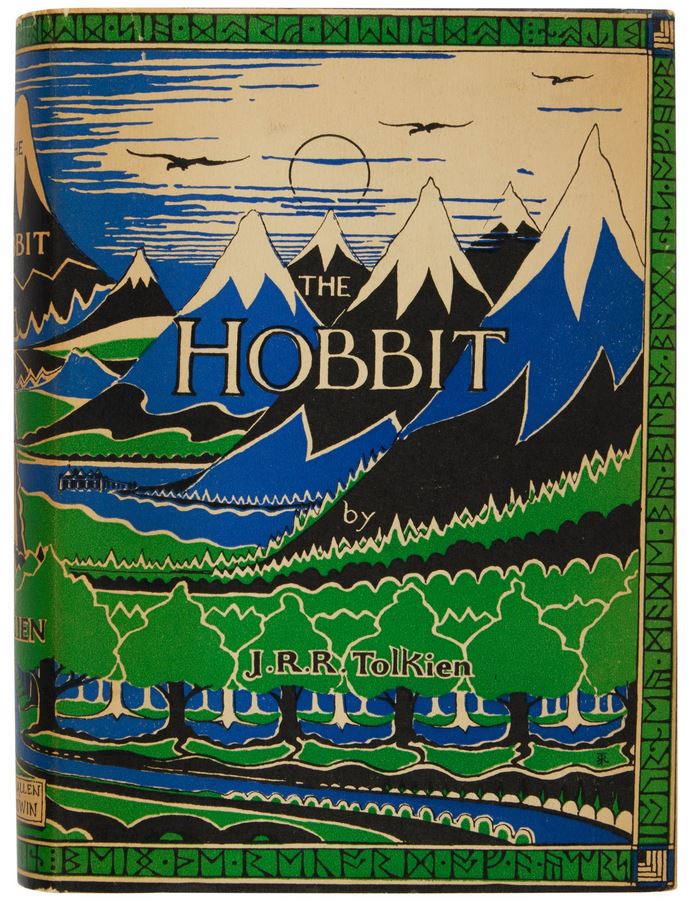 First edition, first issue of the first book in Tolkien's saga of Middle Earth. Tolkien began writing The Hobbit, or There and Back Again, as a Professor of English Language and Literature at Oxford University. Tolkien's creative perspective was born from a childhood spent briefly in South Africa and then rural England, a short but wretched tour during World War I, and an avid fascination with German philology.

Although it was originally billed as a children's book, The Hobbit attracted a varied audience and has been wildly popular since its initial publication. Tolkien built upon the tradition of fantasy literature developed by George MacDonald, Lewis Carroll, and the folk tales of Arabian Nights by inventing a new language—Elvish—and making it accessible for modern-day readers. Such creativity brought rave reviews for The Hobbit, which sold out its original print run of 1,500 copies three months after publication, leading the publishers to order more novels from Tolkien.

Author C.S. Lewis, fellow Oxford don and close friend, commented on this reception. "For it must be understood that this is a children's book only in the sense that the first of many readings can be undertaken in the nursery ... The Hobbit will be funnier to its youngest readers, and only years later, at a tenth or twentieth reading, will they begin to realize what deft scholarship and profound reflection have gone to make everything in it so ripe, so friendly, and in its way so true. Prediction is dangerous; but The Hobbit may well prove a classic."

An unrestored copy of this masterpiece of twentieth-century fantasy, rare in this condition