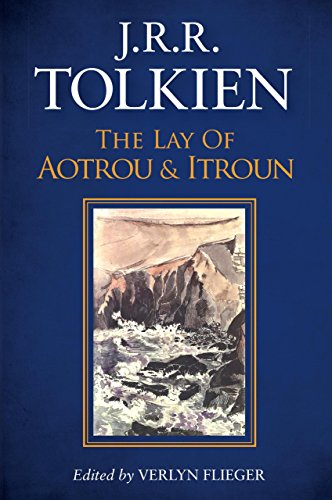 842714
Trotter replied
Yesterday
The Wonders of...

Rings of Power >> Welcome to Númenor: Get an exclusive look at The Lord of the Rings: The Rings of Power
By Trotter

Welcome to Númenor: Get an exclusive look at The Lord of the Rings: The Rings of Power Wayne Che Yip will never forget walking through Númenor. The director was one of the many creatives who helped bring J.R.R. Tolkien's legendary island to life as a key location in The Lord of the Rings: The Rings of Power. The opulent human kingdom had never before been depicted on screen, and Yip and showrunners J.D. Payne and Patrick McKay worked closely with production designer Ramsey Avery to help sketch out every corner of the coastal capital. But it wasn't until Yip stepped on set that he realized the full scale and detail of the island: The crew had essentially built an entire seaside city from the ground up, stone by stone. As he wandered through the narrow alleyways and past the ship docked in the harbor, he felt truly transported to Middle-earth.

"Being on set was just breathtaking," Yip explains. "We were there for weeks, but every day I'd notice a new detail I'd never seen before, like graffiti etched into weathered stone, or a small shrine. There was a whole wall made out of oyster shells. Every corner you'd turn, there was just so much storytelling.

It's that storytelling — and that level of obsessive detail — that anchors The Rings of Power, Amazon Prime Video's sprawling new epic (debuting Sept. 2). Not only is the show an ambitious new chapter in one of the most beloved franchises of all time, but it's also an uncertain swing, a pricey new saga that hopes to redefine fantasy television. With a reported price tag stretching well above $1 billion, The Rings of Power stands to be the most expensive TV series ever made. More importantly, the series faces the scrutiny of millions of fans, all of whom have spent the last few decades poring over Tolkien's writing (and rewatching the beloved Peter Jackson film trilogy.) 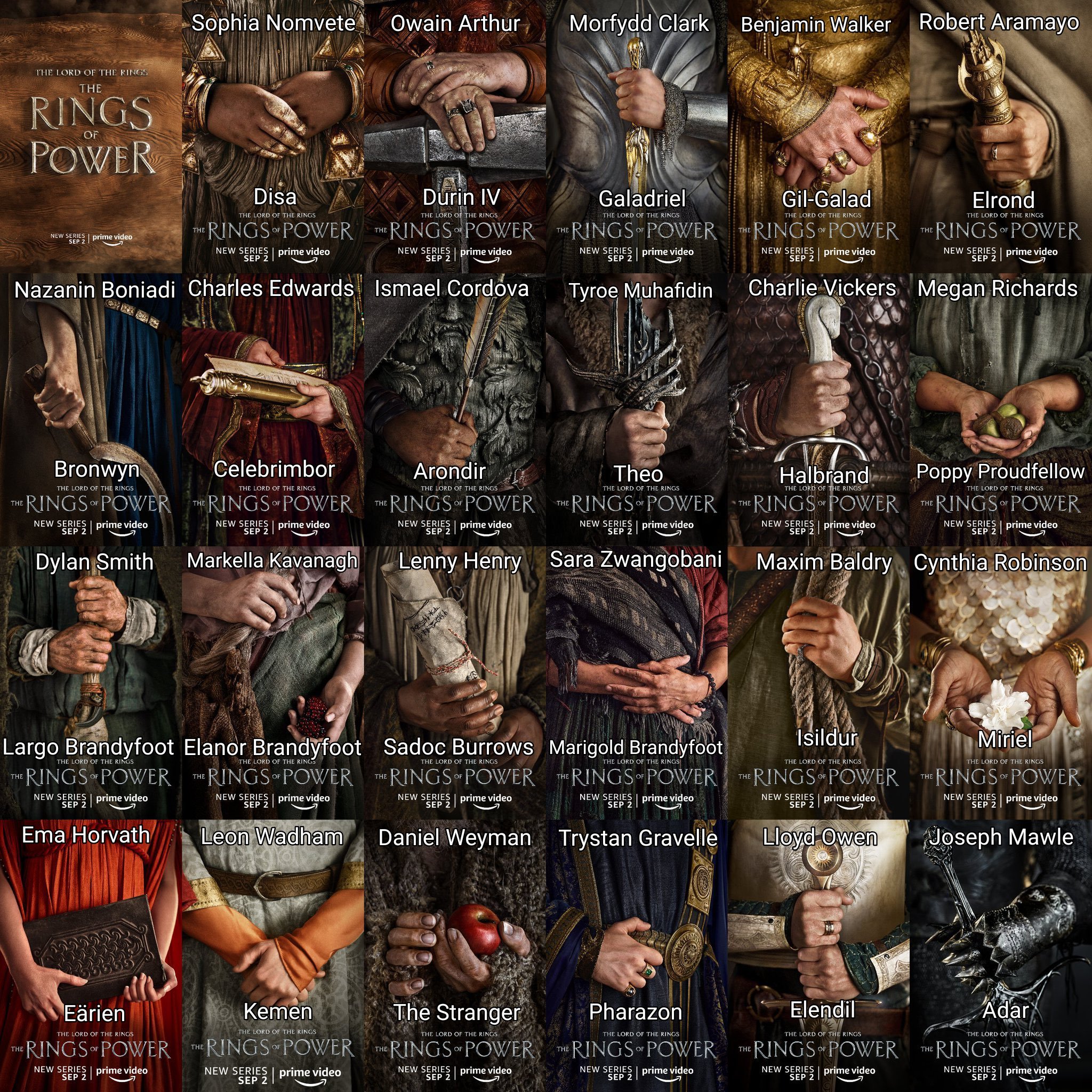 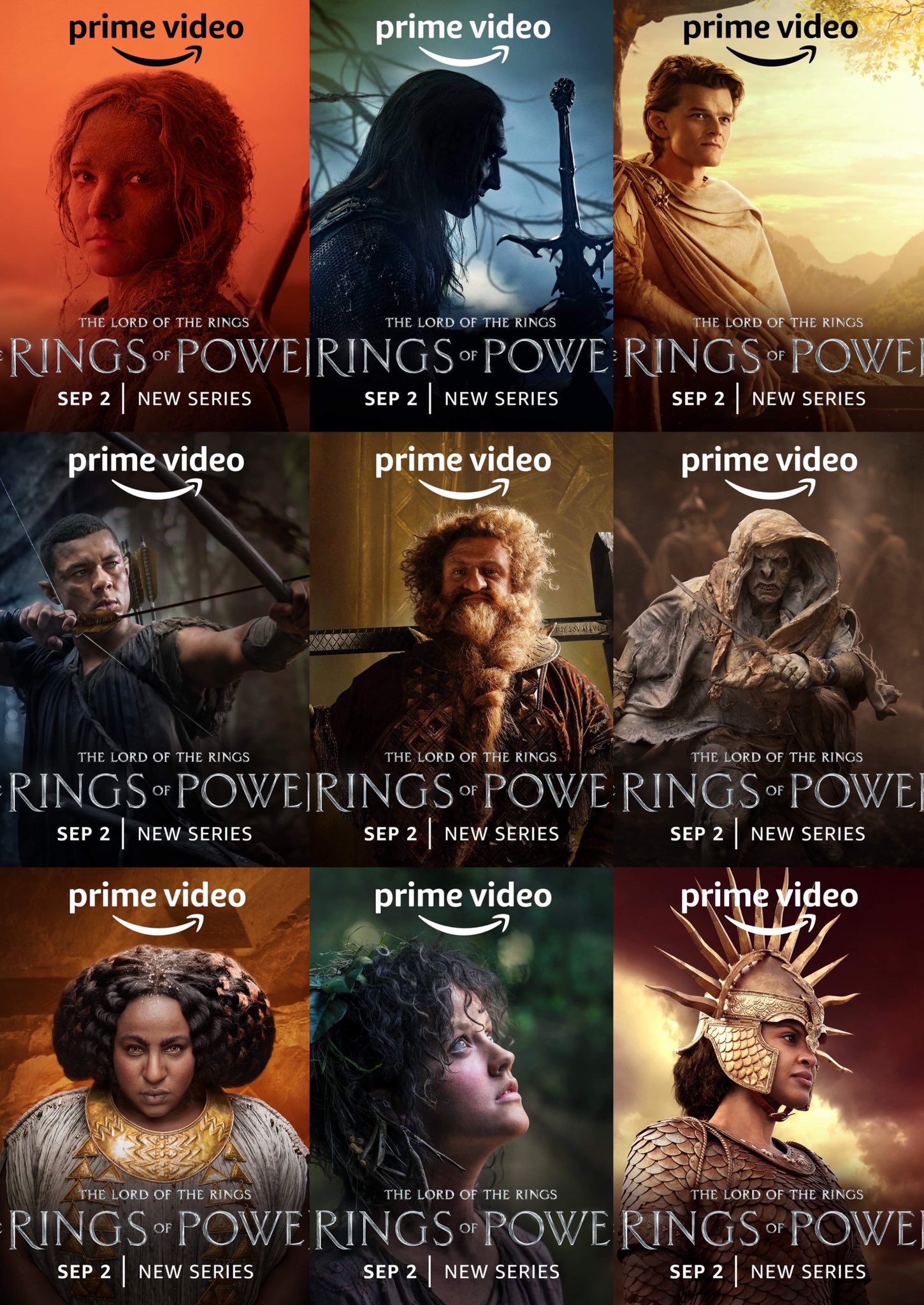 Jul 14
2022/7/14 20:46:01 (GMT) Greenwich Mean Time, London, Dublin, Lisbon, Casablanca, Monrovia
Hopefully the actual show will not have the visual soap opera effect I get from the stills. I know when I'm looking at painted fibreglass stones in those stills. It all just looks fake-old. I'm hopeful the show itself will have a more cinematic aesthetic.
Share