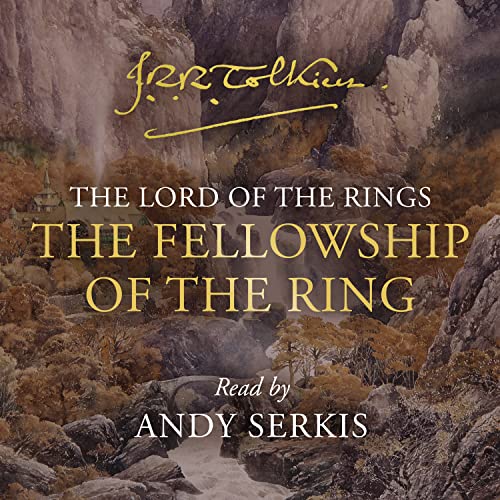 The Fellowship of the Ring: The Classic Bestselling Fantasy Novel: Book 1 (The Lord of the Rings)
£20.71
TolkienGuide is an Amazon.co.uk affiliate

2896
Urulókë replied
Sep 27
The Lord of the Rings: The Rings of Power (Season One: Amazon Original Series Soundtrack)

Sep 4, 2008
2008/9/4 5:53:44 (GMT) Greenwich Mean Time, London, Dublin, Lisbon, Casablanca, Monrovia
Lothlöryen is a Brazilian metal band influenced by Tolkien (more than just the band name). Their second official album "Some Ways Back No More" is to be released very soon (in a few weeks) through Die Hard Records. You can listen to at least one of their new songs on their myspace page.