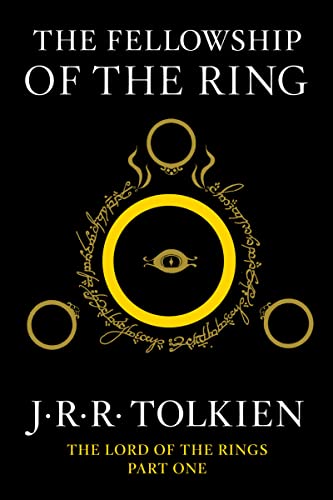 94668
ShadowFx replied
25 minutes ago
The most brilliant bookshops in the world: our readers’ picks

397
Trotter replied
10 hours ago
Post pictures of your Collection 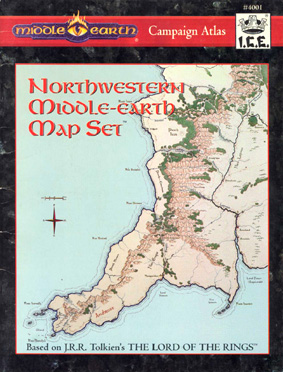 Why journey across J.R.R. Tolkien's epic landscapes with anything less than the most exquisitely detailed color maps of northwestern Middle-earth every published? Now, you can trace every twist and turn in the Paths of Thorin and Company, the Fellowship of the Ring, or the Nine Riders. The Northwestern Middle-earth Map Set presents a colorful and intricately rendered picture of Tolkien's beloved settings. Drawn and inked in beautiful "view style" and faithfully labeled using "local names," these maps depict every road, bridge, ford, manor, village, citadel, and city - all pinpointed amidst the plains, hills, swamps, and mountains of northwestern Endor. Inside you'll find 15 full-color maps (scaled at 1" = 46.5 miles) that you can cut apart and fit together to form a complete cartographic view of northwest Endor. The maps include: You'll also find 5 larger-scale color maps (scaled at 1" = 20 miles) for use with the area maps found in ICE's other supplements. These maps cover regions not yet documented in ICE's Middle-earth series: