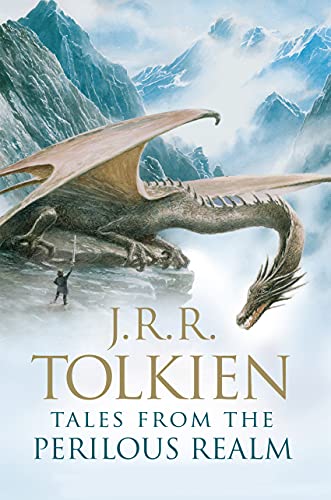 Tales From The Perilous Realm
$12.99
TolkienGuide is an Amazon.com affiliate

98526
Mr. Underhill replied
Yesterday
In search of the world’s most valuable books, letters and laws

Toy Vault was founded in 1998 to fill a need in the marketplace for high quality well crafted toys and figures based on overlooked properties, such as The Lord Of The Rings.