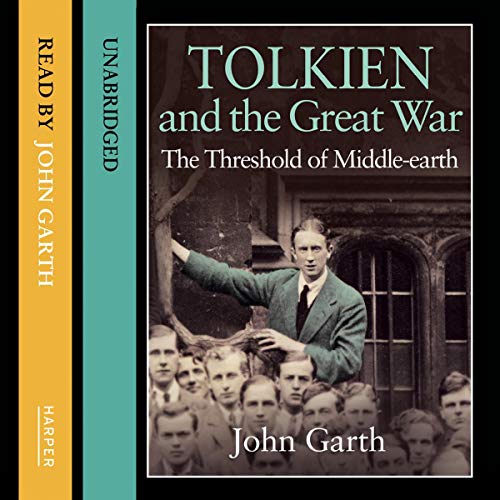 Tolkien and the Great War: The Threshold of Middle-earth: Library Edition
£47.20
TolkienGuide is an Amazon.co.uk affiliate

A GAME where YOU adventure in MIDDLE-EARTH! You are a young Warrior of Rohan. On the eve of battle, you witness a veteran Rider conferring with an arch-enemy. Is the Rider a traitor or a counter-spy passing false information to your foes? You resolve to find out and immediately plunge into adventures beyond your wildest imaginings. Before the tangled plot is resolved, you must do battle with Saruman's minions and defend the walls of the Hornburg at the climactic Battle of Helm's Deep! YOU control your destiny, and perhaps that of Helm's Deep, in this thrilling second gamebook of the MIDDLE-EARTH QUEST series! In the MIDDLE-EARTH QUEST series you can Further Information