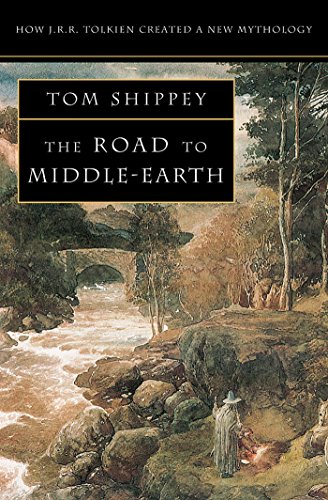 The Road to Middle-earth: How J. R. R. Tolkien created a new mythology (How J.R.R. Tolkien Created a New Mythology)
£7.99
TolkienGuide is an Amazon.co.uk affiliate

245453
Taivo replied
Yesterday
The Lord of the Rings: The Rings of Power (Season One: Amazon Original Series Soundtrack) 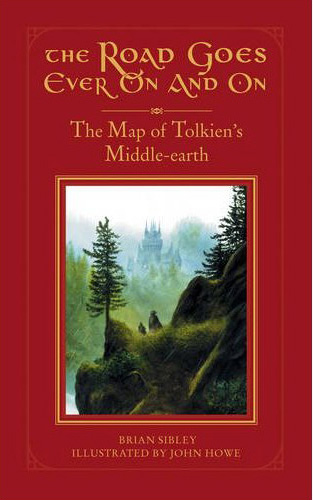 John Howe reported in his blog that he has done new sketches to illustrate Brian Sibley's booklet for The Road Goes Ever On And On and said that he did not like the sketches he did for the first edition. Interesting self-critique, and definitely makes me want to check out the new edition as soon as it is available.

Brian Sibley presents an overview of the writing of The Lord of the Rings and the process that JRR Tolkien and his son Christopher went through creating the original maps. The set also includes a removable full-color illustrated map by John Howe.

The second edition (due out May 2009) contains completely new sketches in the booklet by John Howe. He reports "I did new black-and-white illustrations for the booklet, since I couldn't locate the ones I'd done for the first edition (they were pretty bad; had I located them, I might well have chucked them out and done new drawings anyway)."