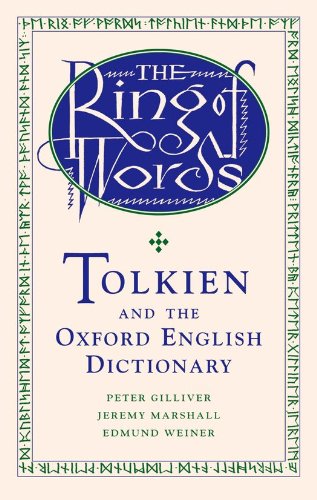 The Ring of Words: Tolkien and the Oxford English Dictionary
£8.54
TolkienGuide is an Amazon.co.uk affiliate

2680
LanceFormation replied
5 hours ago
J.R.R. Tolkien's The Fall of Númenor

The Poetic Edda is the most important collection of Norse-Icelandic mythological and heroic poetry, covering the creation of the world and the coming of Ragnarok, The Doom of the Gods. The mythological poems are an exploration of the wisdom of gods and giants, and tell of the adventures of the god Thor, against hostile giants, and rivalries amongst the gods. In the heroic poems we hear of the exploits of Helgi and his Valkyrie bride, the tragic tale of Sigurd and Byrnhild’s doomed love, and the terrible drama of Gudrun and her children. Many of the poems pre-date the conversion of Scandinavia to Christianity and give us a glimpse of the pagan beliefs of the North.

This recording is of Carolyne Larrington’s revised translation (OUP) and is read by the accomplished actor Gunnar Cauthery (himself of Icelandic heritage).

JRR Tolkien was clearly inspired/influenced by at least Völuspá ("Prophecy of the Seeress"), the first poem of the Poetic Edda, which is where almost all of the names of the dwarves in The Hobbit came from.

Additional information is available at the publisher's website. The audiobook is available for purchase on Audible and at the Naxos Spoken Word Library.
https://naxosaudiobooks.com/poetic-edda-the-unabridged/ 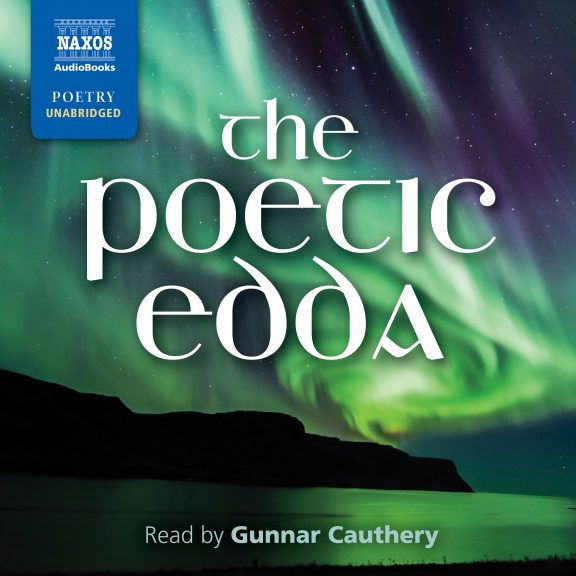 If only it were recited in Old Norse!

Would be great to have it in both, interleaved.
Share