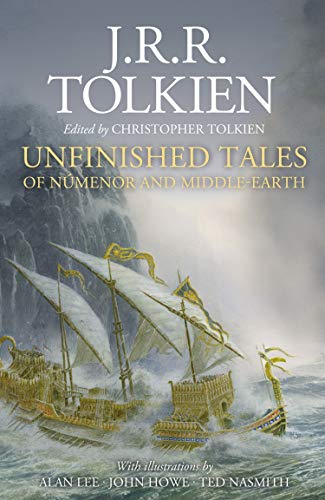 11013
Mr. Underhill replied
Aug 4
How a Lord of the Rings and Dungeons & Dragons Crossover Almost Happened

Meet High King Gil-galad from The Lord of the Rings: The Rings of Power

“Gil-galad was an Elven-king… the last whose realm was fair and free.”

So Samwise Gamgee recites in The Fellowship of the Ring, pulling from his memory a snippet of “The Fall of Gil-galad.” Bilbo Baggins translated the poem from an ancient tongue and it made such an impression on Samwise that it comes to the hobbit’s mind when Aragorn mentions Gil-galad. This despite the fact that Gil-galad fell thousands of years before Samwise’s time.

That a poem about Gil-galad persists into the Third Age says much of this pivotal character in Middle-earth’s long history. The most influential beats of the High Elven King’s story occur during the Second Age of Middle-earth, the setting of the upcoming The Lord of the Rings: The Rings of Power. A character whose name means “Star of Radiance,” Gil-galad is a beacon of hope and action. As the Second Age begins, Middle-earth is recovering from the defeat of Morgoth, an insidious being of darkness, and the end of the War of Wrath. Weary from the battle, many in the realms of Middle-earth want to linger in respite, believing evil to be entirely vanquished. 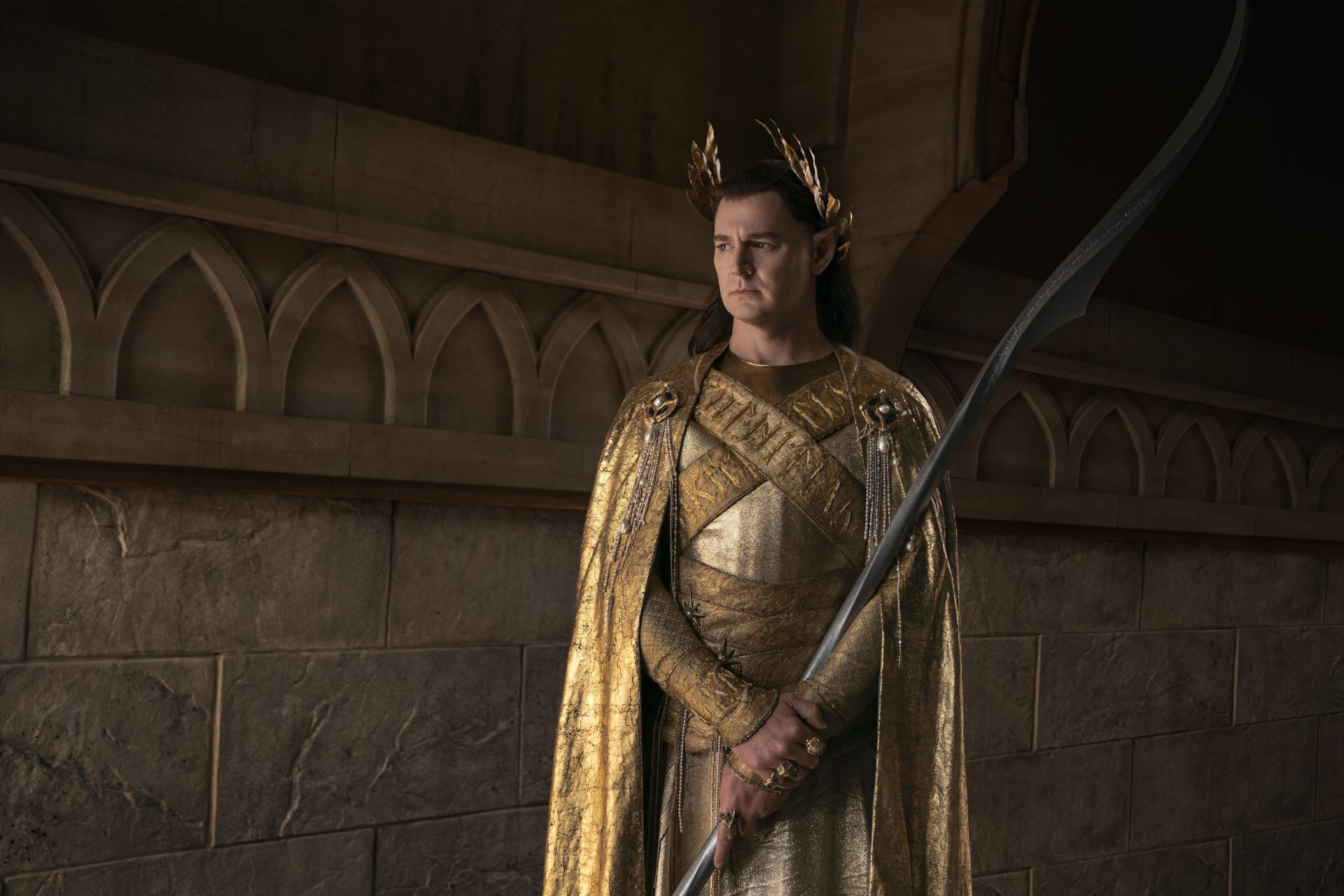 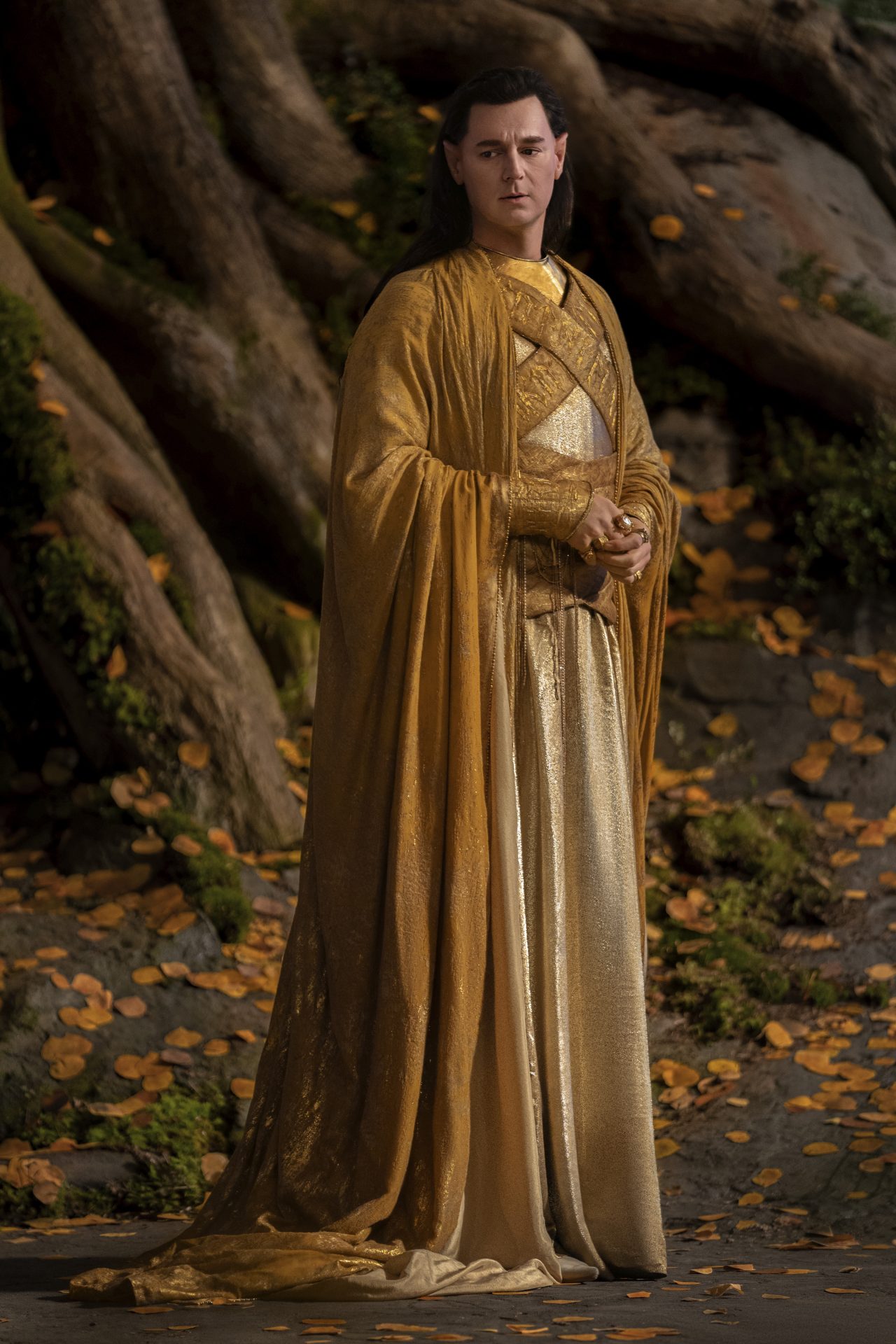