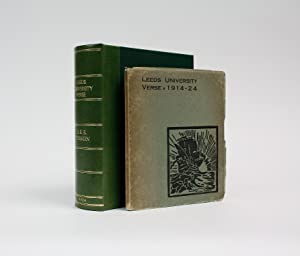 956411
LanceFormation replied
1 hour ago
Why We Love Middle-earth: Stepping into the Road

2194
onthetrail replied
3 hours ago
J.R.R. Tolkien's The Fall of Númenor

‘The Rings of Power’ Season 2 Starts Production in the U.K.

It’s official: Amazon’s The Rings of Power has started filming its next season.

Production got underway on Monday at the new hub at Bray Studios just outside London.

The news follows the first official Nielsen ratings being released Thursday for the Prime Video series, showing The Rings of Power topped the streaming charts for its debut week with 1.3 billion minutes viewed (likely an Amazon series record given that only two hours were released).

The first season of the show was filmed in New Zealand over an epic stretch of 18 months during the pandemic. For season 2, which will consist of eight episodes, Amazon switched the show’s production to the U.K., which is considered more economical and is also where the company is establishing a multi-show hub.

The Rings of Power is approaching its seventh and penultimate episode of its debut season this week. The show chronicles author J.R.R. Tolkien’s fabled Second Age, as a group of disparate heroes gradually come together to fight the return of darkness to Middle-earth.

The production has also announced that a new character, Círdan (not yet cast), one of the oldest and wisest of the elves, would be joining the ensemble