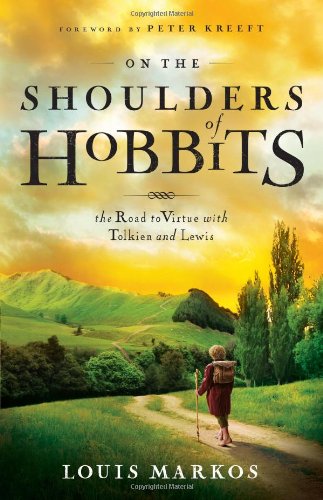 On the Shoulders of Hobbits: The Road to Virtue with Tolkien and Lewis
$11.99
TolkienGuide is an Amazon.com affiliate

956406
LanceFormation replied
1 hour ago
Why We Love Middle-earth: Stepping into the Road

2194
onthetrail replied
3 hours ago
J.R.R. Tolkien's The Fall of Númenor

We are delighted to announce that Professor Marion Turner has been appointed to the J. R. R. Tolkien Professorship of English Literature and Language in the Faculty of English Language and Literature with effect from 17 October 2022. Professor Turner will be a fellow of Lady Margaret Hall.

Professor Turner studied at the Universities of Oxford and of York and formerly taught at King’s College, London. She is currently Professor of English Literature and Tutorial Fellow in English at Jesus College, Oxford. She has taught widely across Old English, Middle English and contemporary literature.

Her research has often focused on the work of Geoffrey Chaucer. Her first book Chaucerian Conflict (Oxford University Press, 2007) was a study of Chaucer’s works among the social upheavals of late medieval London. Her biography Chaucer: A European Life (Princeton University Press, 2020) was a magisterial overview of the way that the places Chaucer inhabited, from the domestic sphere to the diverse nations of Europe, shaped his imagination. It won several prizes and garnered considerable critical attention in the national press.

Her latest book, The Wife of Bath: A Biography (Princeton University Press, 2022), reshapes the genre of biography. It tells the story of a fictional figure, from her resemblances to women in the fourteenth century, when Chaucer created her, to her changing reputation over the centuries, in the works of Shakespeare and Dryden and the latest reimaginings of her in contemporary London, as by Zadie Smith. In 2023 Professor Turner will curate an exhibition about Chaucer at the Bodleian Library in Oxford, and she also shares her passion for medieval literature through projects with schools and a new initiative involving digital technology.

The Tolkien Professorship was named in memory of one of the most distinguished specialists in medieval literature in the Faculty of English, who was also widely regarded as a novelist. The post is dedicated to the study of English and related literatures 1066-1550. It is endowed by two private bequests, including one by John and Jeanne Griffiths, who also endowed the Jeremy Griffiths Professorship of Medieval English Palaeography. The previous holders of the Tolkien Professorship were Professors Douglas Gray, Paul Strohm and Vincent Gillespie. 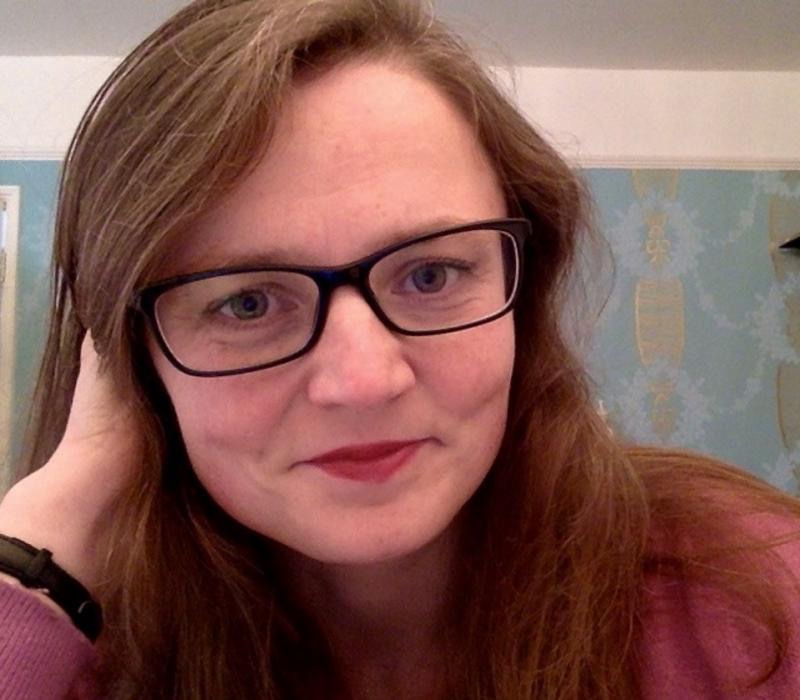