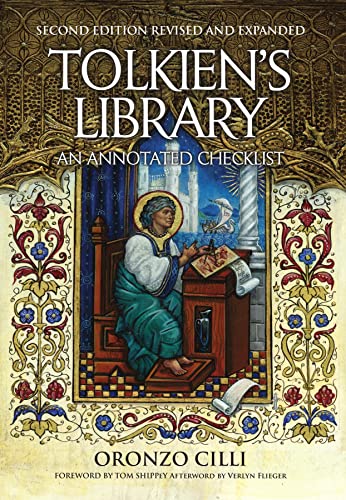 956457
LanceFormation replied
2 hours ago
Why We Love Middle-earth: Stepping into the Road

2203
onthetrail replied
4 hours ago
J.R.R. Tolkien's The Fall of Númenor

Just wanted to remind you to update the M6 and M50 cells in your spreadsheet :) I only did a quick check so there could be more images on the website.

I did base the website column off of what was currently online (and I remember noticing those two), but I must have neglected to mark them off. Thanks.

BTW, I notice the kindle version of this edition changed the word "mould" to "mound" in S QS.01.011:

Before its western gate there was a green mound, Ezellohar, that is named also Corollairë; and Yavanna hallowed it, and she sat there long upon the green grass and sang a song of power, in which was set all her thought of things that grow in the earth. But Nienna thought in silence, and watered the mould with tears.

Have they changed it in the paper version too? As far as I know, this variant has appeared in at least one paper version. I guess the editor modified it to "mound" since "mound" is mentioned in the context. However Tolkien often used these two words together, and the versions in HoMe also used "mould".

I can confirm that the printed trade edition now reads "mound" here. Don't have the deluxe.
Share