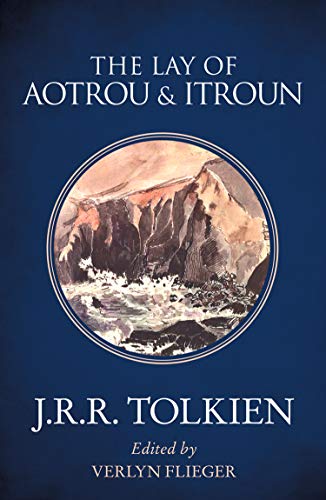 245440
Taivo replied
Yesterday
The Lord of the Rings: The Rings of Power (Season One: Amazon Original Series Soundtrack)

Give me the man who buys books he likes, to read them and sees the numbers in his book shelf increase merely as a by product of that reading. Or picks up a book for the same reason mountaineers attempt the Everest — because it is there.

I often get writers to sign their books. This is for purely sentimental reasons. I can open a V S Naipaul or a Vikram Seth or a Salman Rushdie or an Arundhati Roy suitably autographed, and feel a thrill as I recall the circumstances when they signed their books.

Of course, the fact that the article author agrees wholeheartedly with Edmund Wilson here

I am with the critic Edmund Wilson who said, “All this trade is as deeply boring to people who are interested in literature as it seems to be fascinating to those others, who, incapable of literary culture, try to buy the distinction of letters by paying unusual prices for bibliographical rarities.”

Does not endear me to him. That same Mr. Wilson who wrote the 1956 review "Oo, Those Awful Orcs!"

Well, I didn’t think of myself as a collector for a long time. I was just interested in reading everything Tolkien wrote I could lay my hands on, and useful books about his writings, with emphasis on all things "Middle-earth related". From studying Arda, it went to studying developments of the texts, and look at my bookshelves now ...

I think Mr. Menon mistakes the excesses for the essentials of collecting.
Share