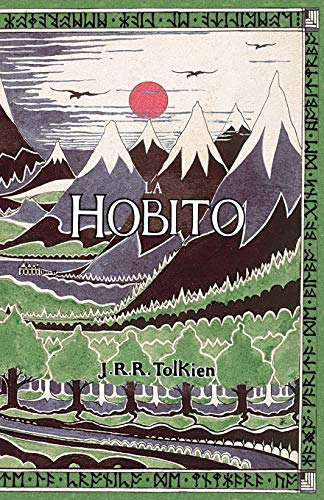 98240
Mr. Underhill replied
43 minutes ago
In search of the world’s most valuable books, letters and laws

2021/12/13 14:01:04 (GMT) Greenwich Mean Time, London, Dublin, Lisbon, Casablanca, Monrovia
Hello, I'm new here. I'm working on a short history of publication of Robert Foster's (Complete) Guide to Middle-earth, and thought of this forum as the one which may be most useful in answering some outstanding questions that I have, nearly at the end of my writing.

1.) Can anyone who has a copy of the 1999 softcover HarperCollins Foster Guide tell me whether any HarperCollins editions are included in the reference key to Tolkien editions used for the page references in the definitions? [EDIT: Found it. This one doesn't.]

2.) Can anyone with the Nasmith-illustrated 2003 hardcover HarperCollins edition do the same? [EDIT: I strongly suspect this one also lacks any HarperCollins editin to update the references, as they were all relegated to an appendix. It would be good to be certain, in any case.]

3.) This one is a bit tricker. [Also not 'UK'] Does anyone have the following book: Jack L. Chalker and Mark Owings, The Science-Fantasy Publishers: A Critical and Bibliographic History. Westminster, Maryland: Mirage Press, 3rd ed., 1991. There is a bit of information in there about the first edition of Foster's work published by Mirage Press (I have no idea of the page numbers involved; the nearest copy is over 400 miles distant). Specifically, there should be something about print runs of the first edition first (before November 1971) and second printing (November 1971) not reaching their projected totals. If anyone has that book and could share that information, I would be very much obliged.

Many thanks for any help on those issues! Kevin.
Share