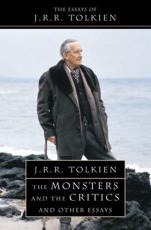 The Monsters and the Critics
$12.22
TolkienGuide is a Blackwell's affiliate

125
onthetrail replied
9 hours ago
The Art of Jay Johnstone, Part One 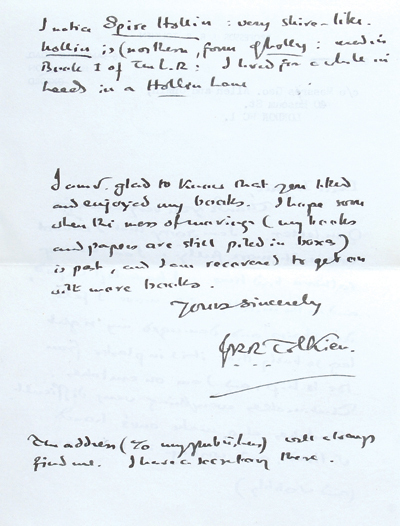 156. Tolkien (J.R.R.) Autograph Letter signed to Ingrid Pridgeon, 2pp. & envelope, 8vo, Oxford address crossed out and typed c/o Messrs Geo. Allen and Unwin, postmarked Poole, August 1968, apologising for not having replied more fully, “I am having rather a bad time. I have left Oxford, and in the middle of the move I fell downstairs and damaged my right leg so badly that it is in plaster from toe to hip, and I am on crutches” and and a reference to The Lord of the Rings, “I notice Spire Hollin: very Shire-like. Hollin is northern form of holly: and in Book I of The L.R: I lived for a while in Leeds in a Hollin Lane, fold.
est. £400 – £600
Sold for £1300 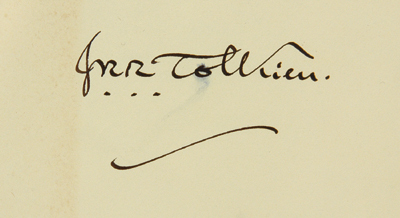 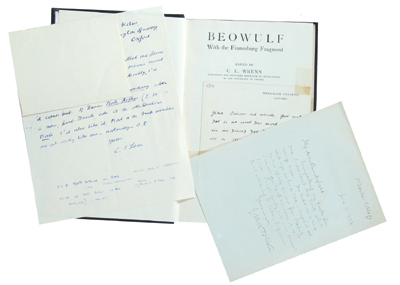