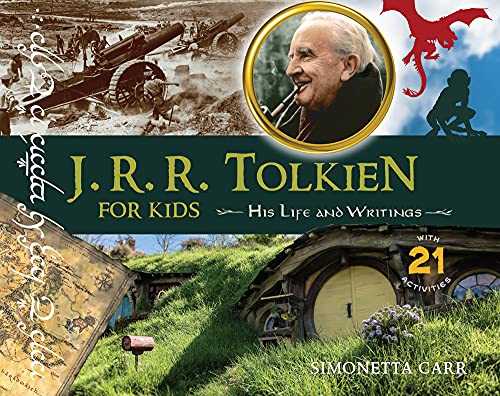 J.R.R. Tolkien for Kids: His Life and Writings, with 21 Activities (For Kids series)
$16.79
TolkienGuide is an Amazon.com affiliate

124
onthetrail replied
8 hours ago
The Art of Jay Johnstone, Part One 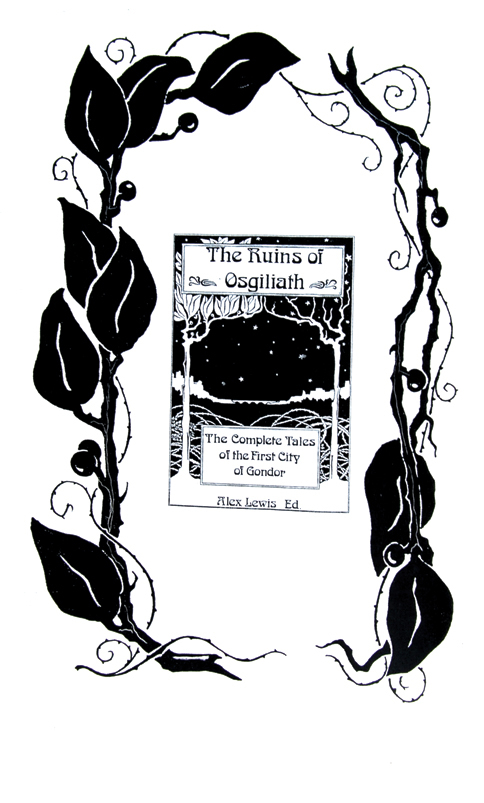