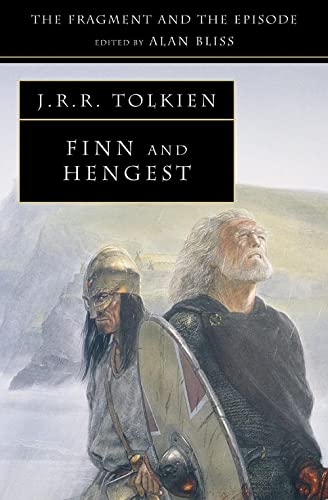 Finn and Hengest (Old English and English Edition)
$8.67
TolkienGuide is an Amazon.com affiliate A complete system for adventuring in J.R.R. TOLKIEN'S WORLD

Includes a sample adventure in the TROLLSHAWS

Based on THE HOBBIT and THE LORD OF THE RINGS. Perfect for seasoned players as well as those who have never experienced the thrill of fantasy role playing.

Role playing is a type of game which allows a person to assume the role of a character in a "living" novel. MIDDLE-EARTH ROLE PLAYING, M.E.R.P. for short, provides the structure and framework for role playing in the greatest fantasy setting of all time... J.R.R. TOLKIEN'S MIDDLE-EARTH.

MERP contains in one book all of the components required to play a fantasy role playing game: