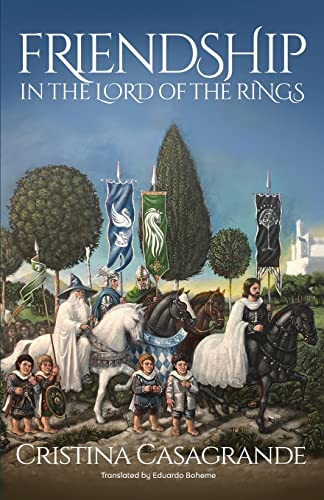 Friendship in The Lord of the Rings
£16.99
TolkienGuide is an Amazon.co.uk affiliate

94725
ShadowFx replied
55 minutes ago
The most brilliant bookshops in the world: our readers’ picks 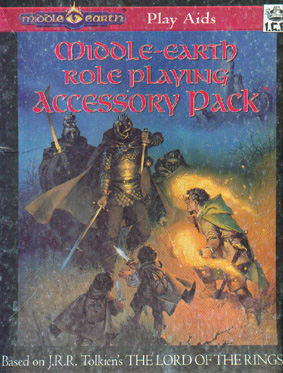 Middle-earth Role Playing Accessory Pack includes: (Some of this material was previously published in the boxed first edition of Middle-earth Role Playing) Come to Middle-earth and experience thrilling moments such as when the Ringwraiths approached Strider and the Hobbits on Weathertop! "Over the lip of the dell, on the side away from the hill they felt, rather than saw, a shadow rise, one shadow or more than one. They strained their eyes, and the shadows seemed to grow. Soon there could be no doubt: three of four black figures were standing there on the slope, looking down on them... Frodo thought that he heard a faint hiss as of venomous breath and felt a thin piercing chill. Then the shapes slowly advanced." - The Fellowship of the Ring