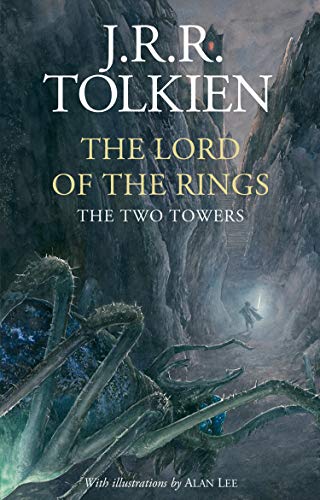 94733
ShadowFx replied
1 hour ago
The most brilliant bookshops in the world: our readers’ picks

EMPIRE of the Witch-King Sneak across Angmar's borders and discover a cold, bleak land where rainfall seeps down eroded cracks and gullies to grottos and twisting caverns below. Orcs prowl this underground network, while slaves toil to wring a harvest from the scanty soil above. Circling crebain carry word of disobedience or rebellion to their master enthroned in Carn Dûm, the Witch-king of Angmar.

Dark-robed Warrior Priests roam the realm cradled between the Misty Mountains. They seek acolytes among the townsfolk, strike fear into the hearts of the peasantry, and enforce the Nazgûl's will among the soldiers. Brooding fortresses house the armies of Men that issue forth to threaten the Dúnedain of the North. Dragons, Trolls, ad Fell-beasts lurk in the sinister shadows and chasms of the towering crags.

Prepare for a deadly excursion into Angmar's Witch-realm. Face indescribable dangers as you attempt to strike a blow for the Free Peoples of the North.

Empire of the Witch-king features: