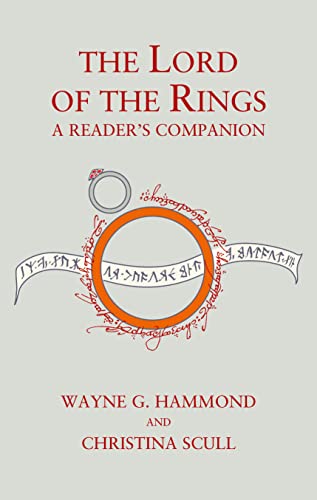 Lord of the Rings: A Reader's Companion
$40.76
TolkienGuide is an Amazon.com affiliate

94679
ShadowFx replied
28 minutes ago
The most brilliant bookshops in the world: our readers’ picks

397
Trotter replied
10 hours ago
Post pictures of your Collection 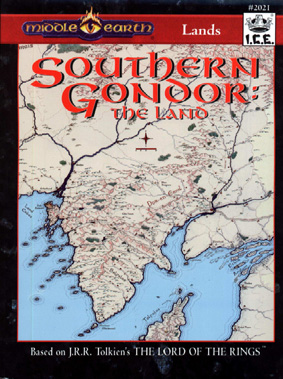 "Where are we, Gandalf?" he asked. " In the realm of Gondor," the wizard answered... " Pippin became drowsy again and paid little attention to Gandalf telling him of the customs of Gondor, and how the Lord of the City had beacons built on the tops of outlying hills along both borders of the great range, and maintained posts at these points where fresh horses were always in readiness to bear his errand-riders to Rohan in the North, or Belfalas in the South." - The Return of the King Southern Gondor: The Land presents Gondor's coastal provinces in vivid color and detail. The route of humble country lane and famous high road; the scattering of manor, hamlet, village, and town across hill and dale; the placement of beacon, guard posts, haven, and citadel; the ebb and flow of peril and adventure - all play a part in this exciting region. Travel the highways and byways of southern Gondor like the intrepid King's Writer who tested the accuracy of his monarch's maps. Discover genial hosts, unusual folk ways, geological wonders, and secrets that linger from the days of the Second Age and the Númenórean colonies sheltered by the middle continent. And beware the sea-longing that stirs the hearts of all who linger too long by Belegaer's waves and breezes. Southern Gondor: The Land includes complete stats for MERP and Rolemaster. Southern Gondor: The Land features: