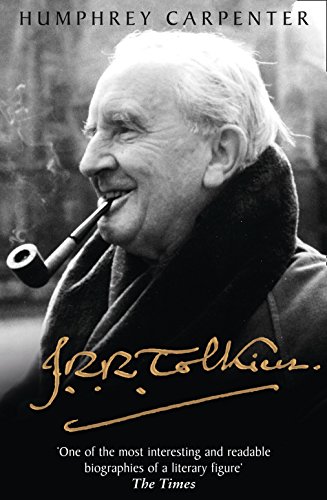 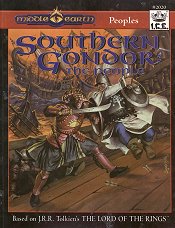 "There dwelt a hardy folk between the mountains and the sea. They were reckoned men of Gondor, yet blood was mingled, and there were short and swarthy folk among them whose sires came more from forgotten men who housed in the shadow of the hills in the Dark Years ere the coming of the kings. But beyond, in the great fief of Belfalas, dwelt Prince Imrahil in his castle of Dol Amroth by the sea, and he was of high blood, and his folk also, tall men and proud with sea-grey eyes." - The Return of the King Southern Gondor: The People tells of Elendil's sons, Isuldur and Anárion, recounting their arrival on the shores of Endor and moving through the events of the great nation they founded there. Daen peoples first dwelt in the lands of Gondor before the kings, followed by the Pelargirean League who preceded the Faithful into the southern reaches of the realm. The Princes of Belfalas, the Haruze of Harandor, the Corsairs of Umbar made still later contributions to the complex politics governing Gondor's sovereign rule. The ebb and flow of war, prosperity, and ambition among these diverse inhabitants sets the stage for adventure. Southern Gondor: The People reaches back to the First Age to reveal the realm at that time and follow it through the millennia to the Fourth Age and the reign of Aragorn II. Culture, peoples, politics, religion, and individuals of note receive complete coverage - from the chieftain of the Oathbreakers and the watch-stones of the Woses to the moon-calendar of the Uinendili and the sacred Karma of Aldarion. Ten adventures bring it all to vibrant life. Southern Gondor: The People includes complete game stats for MERP and Rolemaster. Southern Gondor: The People features: