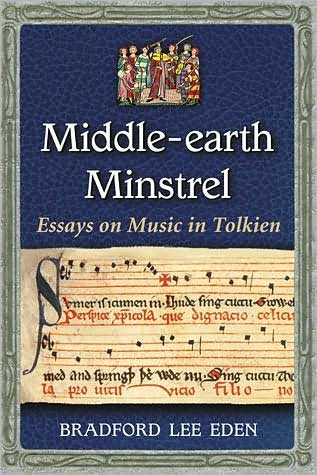 "The twentieth century witnessed the dramatic rise of fantasy writing, but few works are as popular or enduring as the novels of J.R.R. Tolkien. Surprisingly, little critical attention has been paid to the presence of music in his novels. This collection of essays explores the multitude of musical-literary allusions and themes intertwined throughout Tolkien’s body of work. Of particular interest is Tolkien’s scholarly work with medieval music and its presentation and performance practice, as well as musical influences from his Victorian/Edwardian background. Discographies of Tolkien-influenced music of the 20th and 21st centuries are included."