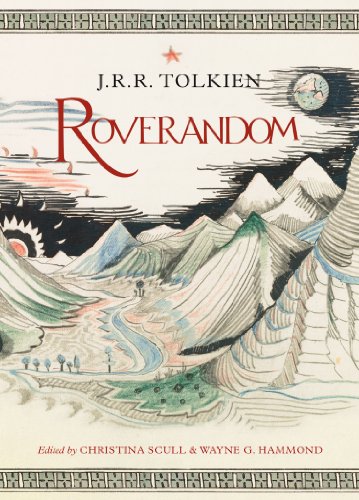 Tolkien Quest - Night of the Nazgûl 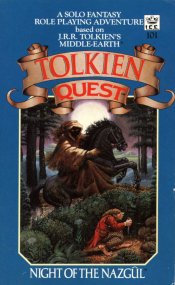 A SOLO FANTASY ROLE PLAYING ADVENTURE based on J.R.R. TOLKIEN'S MIDDLE-EARTH The time is just before the War of the Ring. The Shire is in grave danger. You are sitting in the Prancing Pony at Bree when a tall, hooded stranger motions for you to join him in the shadows at the rear of the inn. The man called Strider puts before you a dangerous but vital proposition: to warn the Hobbits of the Shire of the imminent arrival of the Black Riders, fierce evil spirits who threaten all good folk. Can you measure up to the task and cross the Brandywine to warn the Hobbits in time? A Role Playing Adventure where you control your destiny! 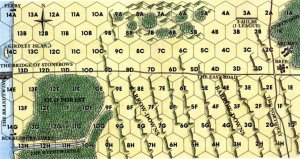