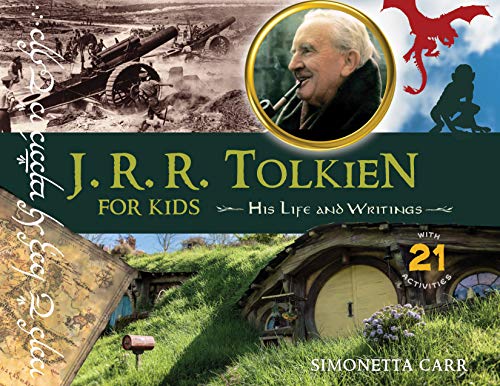 J.R.R. Tolkien for Kids: His Life and Writings, with 21 Activities (For Kids series)
$11.99
TolkienGuide is an Amazon.com affiliate

766447
Trotter replied
Yesterday
In search of the world’s most valuable books, letters and laws

Signed book: Niedermann und Hermann. Heidelberg: Carl Winter's Universitatsbuchhandlung, 1907. Hardcover, 5.25 x 8, 115 pages. This handsome handbook on the German language bears two signatures. The first is an early ink signature, undoubtedly an ownership signature, penned on the first free end page; Tolkien adds a date of 1912 and, rather enigmatically, a second date of 1919 - nearly two decades before his most famous story, The Hobbit, was written (1937). The second signature is written in pencil on the second free end page - it is a much later signature and Tolkien adds 'Exeter Coll[ege],' which leads us to speculate that the book was signed a second time when the book was given to a student there. In fine condition, with substantial toning to the first free end page, remnants of an adhesive label on the inside cover, some damage to the spine, and light wear to the outer cover.