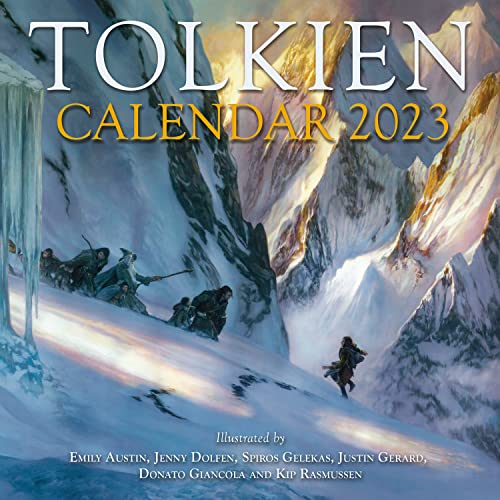 766446
Trotter replied
Yesterday
In search of the world’s most valuable books, letters and laws

British author and scholar (1892–1973) whose Lord of the Rings trilogy became one of the towering classics of fantasy literature and inspired a series of wildly popular films. Rare ALS, in the author’s distinctively attractive calligraphic hand, one page both sides, 5.5 x 7, personal letterhead, September 18, 1967. Tolkien writes to Elise Honeybourne, thanking her for a gift, quoting from his foreword to The Lord of the Rings, and offering background information on her name. He opens at the top edge of the page with “If I dare say so a very hobbit-like kindness to send a present on your own birthday!” He then continues: “Thank you very much indeed for your generous and delightful letter, one of the most warming and comforting that I have received. As I said in the ‘Foreword’ to the American paperback edition (Ballantine Books), I wrote The Lord of the Rings because I wished ‘to try my hand at a really long story that would hold the attention of readers, amuse them, delight them, and at times maybe excite them or deeply move them.’ As a guide I had only my own feelings for what is appealing or moving; and it has been a great pleasure (and a surprise) to find that so many other people have similar feelings. But no one has written me a letter more warm, and few have come near it. I am specially grateful for your pleasure in the names: I took a great deal of trouble with them....” Tolkien then comments on Honeybourne’s surname: “Your own name is a delightful one, and brings to me suggestion of kinship. It must be derived (as so very many English surnames) from a village name, but the only ones of that name I know of are the adjacent villages…These are not far from Blackminster where my brother has a small fruit farm inland where my maternal ancestors (Suffield) can be traced far back. It’s such a good name that I must, in any future more complete map of the Shire (often asked for), find a place for it. It is one of the comparatively rare place-names that means what it says: a stream, of sweet water and/or flowing through flowery-meads.” After signing, Tolkien adds a short postscript in red. Accompanied by the original mailing envelope addressed in Tolkien’s hand (postage stamp removed). Tolkien began The Lord of the Rings as a sequel to The Hobbit, a fantasy story he had originally written for his children and published in 1937. The popularity of The Hobbit led to demands from his publishers for more stories about hobbits and goblins, and so, in that same year, Tolkien embarked on what would become The Lord of the Rings. Tolkien’s perfectionism, as well as his academic duties, delayed completion until 1949; the work in its entirety remained unpublished until 1955, when the author was 63 years old. In fine condition, with light show-through from boldly penned text on either side and a few slight wrinkles and creases. Auction LOA John Reznikoff/PSA/DNA and R&R COA.