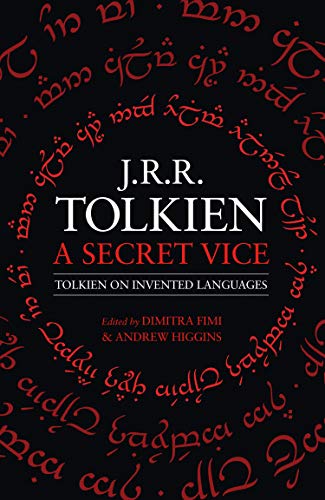 A Secret Vice: Tolkien on Invented Languages
$8.99
TolkienGuide is an Amazon.com affiliate

94627
ShadowFx replied
10 minutes ago
The most brilliant bookshops in the world: our readers’ picks 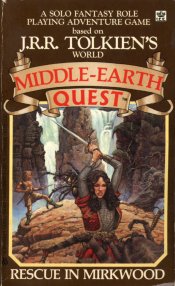 A SOLO FANTASY ROLE PLAYING ADVENTURE based on J.R.R. TOLKIEN'S MIDDLE-EARTH The Ring is destroyed and Sauron defeated, but deep within the dark forest of Mirkwood, danger lurks. Captured by Orcs, a son of Elvish nobility is held in chains, his days numbered. You have been asked by an Elvish princess to help her find her brother and free him. Legolas has offered his counsel, and Radagast might be persuaded to provide a guardian owl. The reward is great - but great enough to face Giant Spiders and a legion of Orcs? Only you can decide! A Role Playing Adventure Game ... where you control your destiny! 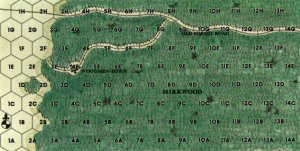