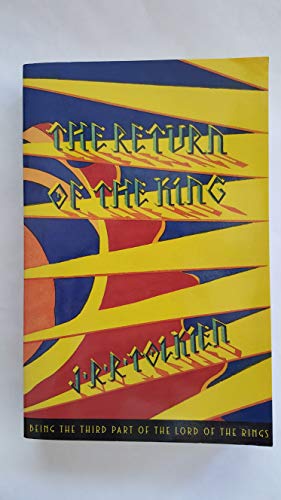 Return of the King Lord of the Rings 3
£6.18
TolkienGuide is an Amazon.co.uk affiliate

In search of the world’s most valuable books, letters and laws