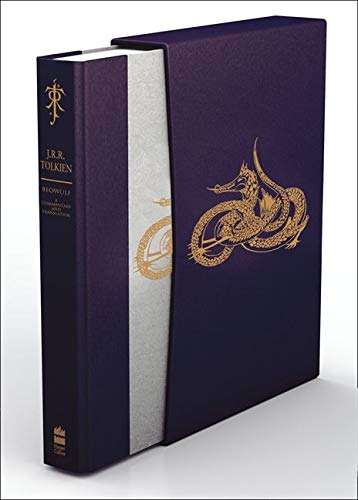 Beowulf: A Translation and Commentary, Together with Sellic Spell, Deluxe Edition
$74.98
TolkienGuide is an Amazon.com affiliate

760107
Mr. Underhill replied
May 17
Welcome to the Rings of Power discussion forum!