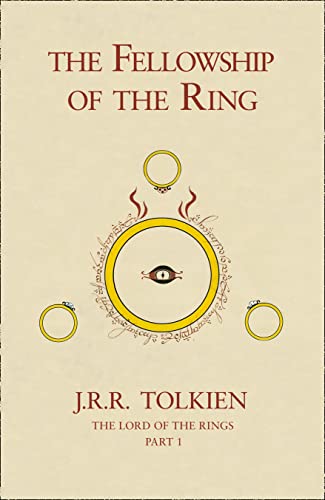 The Fellowship of the Ring (Lord of the Rings 1)
$26.82
TolkienGuide is an Amazon.com affiliate

760063
Mr. Underhill replied
May 17
Welcome to the Rings of Power discussion forum!