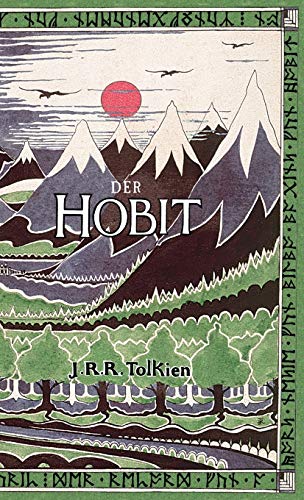 760101
Mr. Underhill replied
May 17
Welcome to the Rings of Power discussion forum!