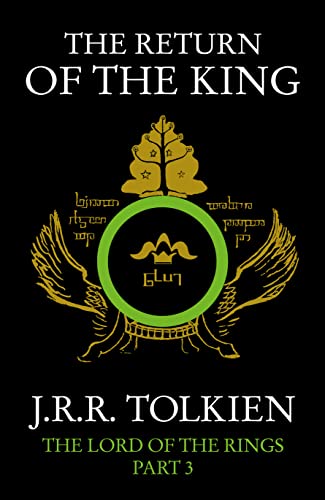 760086
Mr. Underhill replied
May 17
Welcome to the Rings of Power discussion forum!

Q. How many Noldor does it take. to screw in a light bulb?
A. Three: one to swear an oath that the light bulb will be replaced; one to steal the old light bulb and all the new ones; and one to repent and put the light bulb back in. "And burn (electrocute) himself doing it," someone suggested. This led to a discussion of the relative conductivity of Elves and Men as one of our largest meetings to date digressed to a close.
Previous: June 11, 1983 - Next: August 6, 1983
All contents copyright © 2007 Margaret Dean, all rights reserved
Last modified: 09/18/07 by Urulókë
Jump to Last