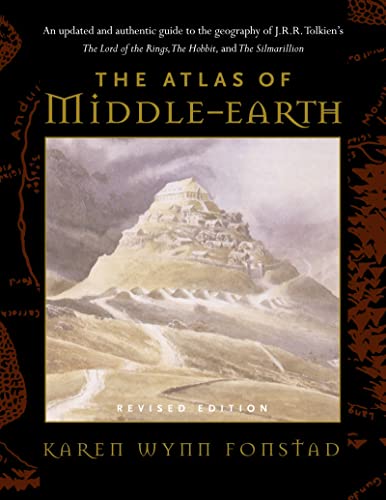 The Atlas of Middle Earth
£11.71
TolkienGuide is an Amazon.co.uk affiliate

Shiro No Norite is the Japanese translation of 'the White Rider'. The organization was established in 1981. They publish a monthly bulletin called Elanor, a journal called The White Rider, and an irregular 'subjournal' called The Black Rider. They also have published a Japanese index for The Hobbit and The Lord of the Rings. All publications are in Japanese. The organization is still active. [Ref: Letter from Atsuko Onouchi to Imladris in 1993]
Last modified: 12/15/06 by Urulókë
Jump to Last