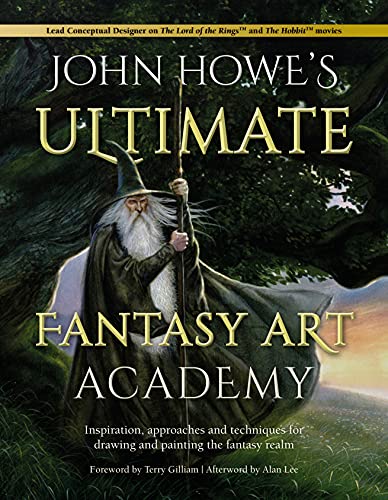 Middle-earth Quest - A Spy In Isengard 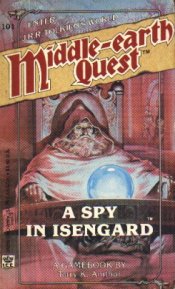 A GAME where YOU adventure in MIDDLE-EARTH! Since your apprenticeship began, you have worked for the powerful and revered wizard, Saruman the White. But of late, you have grown troubled by what you see and hear within his mighty fortress of Isengard. Orcs and wild men gather inside. You have seen Saruman poised over the great seeing-stone exulting over scenes of battle. Has Saruman surrendered his will to the evil Sauron, Lord of the Rings? Can you warn the White Council before all is lost? YOU control your destiny in this intriguing first gamebook of the MIDDLE-EARTH QUEST series! In the MIDDLE-EARTH QUEST series you can Further Information