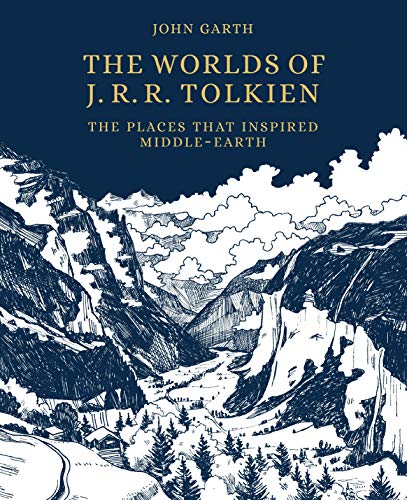 The Worlds of J.R.R. Tolkien: The Places that Inspired Middle-earth
£13.99
TolkienGuide is an Amazon.co.uk affiliate

245453
Taivo replied
Yesterday
The Lord of the Rings: The Rings of Power (Season One: Amazon Original Series Soundtrack)

"....Glen GoodKnight passed away on Wednesday night. He had been in poor health for a number of years, but was actively participating in many online activities, cataloging his collection for eventual sale/donation, and appeared to be in stable condition."

Glen Gooknight was the founder of the Mythopoeic Society, and long a prime supporter of Tolkien and C.S. Lewis fan activities in the United States. I had met him a few times at Mythcon events, and corresponded with him occasionally - he had just this week promised an article for me, which sadly will now never get written. Glen will be missed.
Share

Jan 30, 2012
2012/1/30 5:22:38 (GMT) Greenwich Mean Time, London, Dublin, Lisbon, Casablanca, Monrovia
Too bad, another brilliant person have faced our Creator. Condolence to the family. He will surely be missed. He has done great things and for sure, his memories will remain in the hearts of the people whom he have touched.
Share