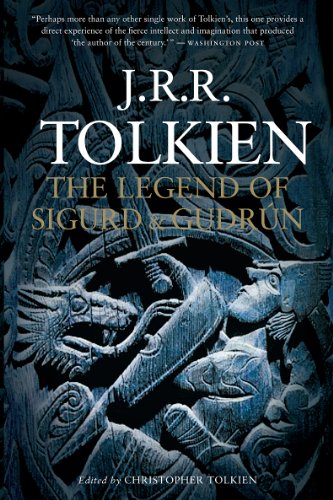 The Legend Of Sigurd And Gudrún
$11.99
TolkienGuide is an Amazon.com affiliate

98387
Mr. Underhill replied
7 hours ago
In search of the world’s most valuable books, letters and laws

onthetrail wrote:
I found the John Howe book very poor overall, especially when judged by its write up.

A Middle-earth Traveller presents a walking tour of Tolkien's Middle-earth, visiting not only places central to his stories, but also those just over the hill or beyond the horizon.

On that quote alone it falls short of its aims and trying to make it a mix of his work on the movies made the effort messy.

Maybe I was just assuming, but I always thought this was going to be a publication of Mr. Howe's sketches for the movies, without any additional/new material. Of course many of his sketches did not make it into the final film, so in that regard there would be some new surprises.

Sketches that have an `on-the-spot' feel to them are interwoven with the artist's observations gleaned from Tolkien's books as he paints pictures with his words as well as his pencil.

I missed the `on-the-spot' for all the art that looked like a behind the sketches of Peter Jackson's movies.

I thought it was a poor effort at a 'walking tour'.

From the Postscript in John's own words (p. 191): "We would often wait on Peter's good graces, tucked away drawing in a corner of a sound stage." He then goes on with a humorous story of shopping for the quietest pencils as the sound of sketching was audible on quiet sets. Many of the sketches in this book are those "on the set, on the spot" sketches that John had to do to keep up with the director's vision.

There are sketches (and at least one painting) from The Silmarillion here that I quite liked, and subjects not in the film like Old Man Willow and the barrow wight.

As an art book (ignoring textual issues), I do really like this book for the wide spectrum of John Howe art I haven't seen before, and he is a favorite of mine in the world of Tolkien illustration.
Share

It had a release date of 18 March, but there's still no product image and it seems to have immediately gone out of stock on reaching the publication date. There's no sign of a new edition on the HC website, so I'm left wondering whether this product really exists at all. Does anyone know any more about it?
Share

Mar 19, 2019
2019/3/19 23:18:40 (GMT) Greenwich Mean Time, London, Dublin, Lisbon, Casablanca, Monrovia
There are phantom dates in the “system”. This book is still being worked on by Doug, and will be officially announced closer to when it will be published.
Share

We are pleased to announce our latest publication "Something Has Gone Crack": New Perspectives on J.R.R.Tolkien in the Great War , edited by Janet Brennan Croft & Annika Röttinger. 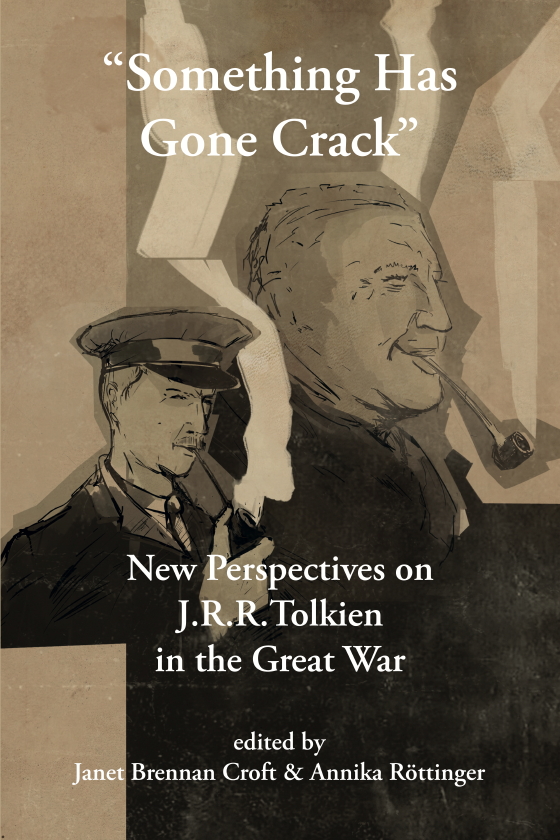 "Something has gone crack," Tolkien wrote about the first death among his tight-knit fellowship of friends in 1916, and the impact of the war haunted his writing for the rest of his life. In Tolkien's body of work, the Great War serves as a source of imagery, motifs, and examples of military operations and strategy; of central themes about conflict, comradeship, duty, and the destruction of the environment; and of personal trauma which he worked out in meaningful symbolic form throughout his life.
Share