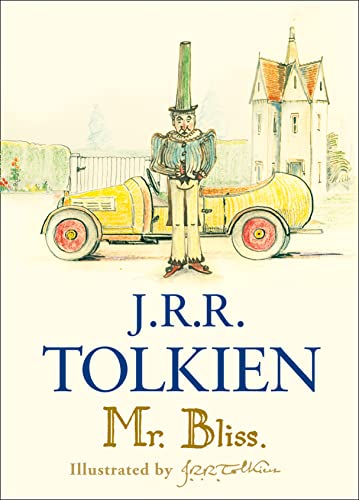 ‘Tears streamed down my face’: Star’s journey to the most expensive TV show ever

4812
Trotter replied
Yesterday
The Wonders of...

1303375
remy replied
Yesterday
how much are these tokien books worth ?

Signatures and Autographs >> signed?
By garm

A friend recently sent me this photo and asked if I had a clue about the possible language that it was written in. It is in a 1950's Hobbit, and he makes no claim as to who wrote it, but have a look. A lot of the letters are made just as J.R.R. Tolkien wrote them. Anyone able to unscramble, translate, or offer any thoughts on this very interesting item. 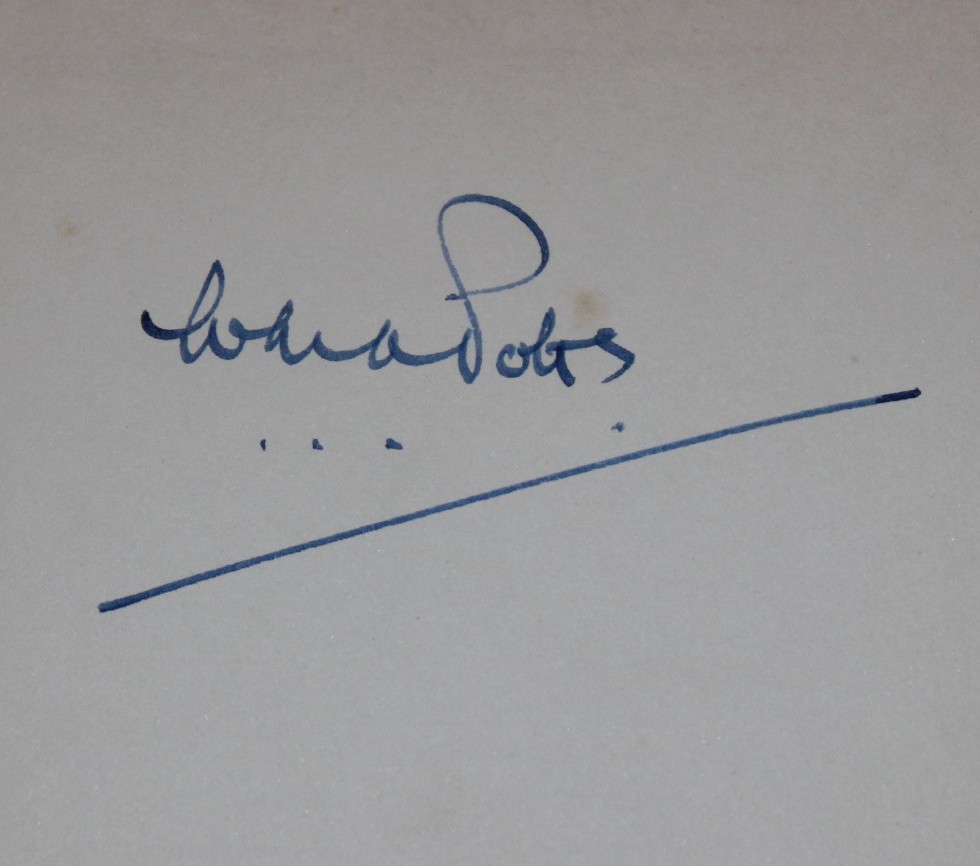 2014/2/22 13:51:18 (GMT) Greenwich Mean Time, London, Dublin, Lisbon, Casablanca, Monrovia
I've stared at this for quite awhile, trying to figure out whether Tolkien inscribed it, and what it might say. I've reached no firm conclusions, but will say:

1) I think this could very well have been inscribed by Tolkien. Some of it seems uncharacteristic, but that could be explained by, e.g., having to write while holding the book, etc.; but other details (that final "s", if that's what it is; the "o") are pretty striking.

2) At first I thought it might be written in Tolkien's "New English Alphabet", but I now lean away from that. Instead, I think that the first latter may be ƕ, the "hv-digraph" found frequently in Gothic; and that the last letters might be "dolts" (or "dolīs" or even "dolis"). IF so (and this is a big "if"), the inscription MIGHT be intended as a Gothic, or otherwise-early-Germanic, translation of the name "Tolkien" (< German Tollkühn, 'stupid-clever', 'stupid-brave', 'fool-hardy'). But if so, I can't offer a source or etymology of the initial half of the name, since nothing suitable resembling "ƕara" (if that's what it says) is attested in Gothic (which admittedly doesn't mean much, since Gothic is very sparsely attested compared to most other early Germanic literary languages.)

In all, a very interesting puzzle. I'll keep thinking about this one!

I would agree that the last bit is "olts", or at least looks just like the way he wrote. I've attached a sample of his writing, photoshopped the letters together for fun one day. The 's' looks very like his, as well as the 'o' and 't' even with the changes in writing in script.
Share 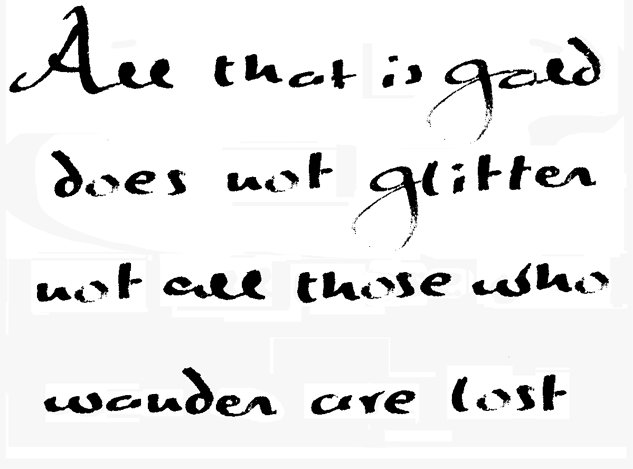